How does Spironolactone work? - MedicineHow

How does Spironolactone work? 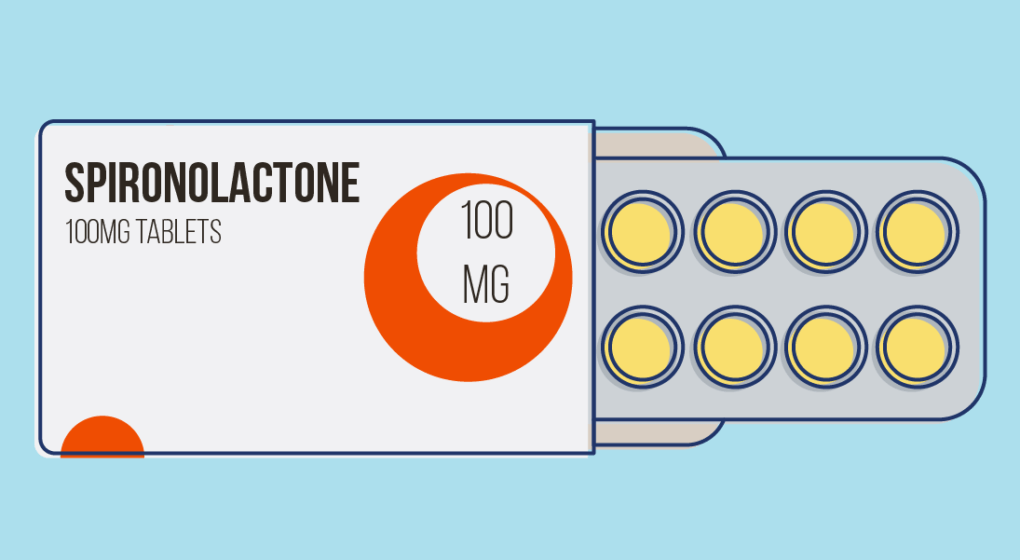 Spironolactone is a type of drug called an aldosterone inhibitor, which works by blocking aldosterone receptors in the body and changing the way that urine is produced and causing more urine being excreted. It is often used with other medications for heart failure to reduce the risk of complications and the need for hospitalization, and can also be used to manage other conditions such as hyperaldosteronemia, oedema and hirsutism.

If you or someone you know is taking spironolactone and you’d like to know more about how it works, let’s take a closer look.

Spironolactone is the generic name – the name of the actual drug component inside your medication. You might know it better by the brand name, which is the name given by the manufacturing company, such as Aldactone or Spiractin. Both of these brands contain the same medication and work in the same way, the only difference is who they are made by.

There are two different doses of both brands of spironolactone: 25 mg and 100mg. Your doctor may recommend that you begin 25 mg once a day, which can be increased up 100 mg twice a day, depending on the response of your body. Starting low and gradually increasing the dose over several months helps to decrease the risk of any side effects as your body adjusts to the drug.

Although they are similar in their effect, there are a few subtle differences that might make one or the other a better choice for you. Spironolactone is a older drug that might be more slightly cheaper, but it is more likely to cause endocrine side effects such as menstrual abnormalities and sexual dysfunction. However, it is less likely to interact with other drugs that you may be taking more often than eplerenone.

What is spironolactone used for?

Spironolactone may be used to reduce the risk of complications and death for people with heart failure. It can also be used to improve outcomes if you have left ventricular impairment shortly after having a heart attack (myocardial infarction).

Additionally, spironolactone can also be used to manage primary hyperaldosteronemia, refractory oedema that doesn’t resolve with other treatment and hirsutism (excess hair growth).

Spironolactone attaches to the certain receptors in your body and stops a hormone called aldosterone from binding to is and having its usual effect.

Usually, your urine is produced by your kidneys, which filter the blood to remove the waste products and reabsorb the things it needs back into the bloodstream. Spironolactone binds to the aldosterone receptors and interferes with aldosterone’s effect on the kidneys and urine production. As a result, more sodium and water is excreted (you will need to urinate more often than usual) and more potassium is absorbed back into your body.

Aldosterone itself may also contribute to heart failure and worsen the condition, so blocking its effects with spironolactone may help to improve outcomes.

If you are taking spironolactone, you may notice some side effects such as:

If you notice these signs, you may need to discuss this with your doctor, who will help you to make changes to the dose or medications as needed.

A common effect of taking spironolactone is a higher concentration of potassium than usual, known as hyperkalemia. If you already have high potassium levels, spironolactone should not be used as it is likely to get even higher. Additionally, if you have diabetes or proteinuria, you are more likely to be affected by this and should avoid taking this medication.

For the same reason, you should not take any supplements that contain potassium while taking spironolactone. Additionally, foods that contain high amounts of potassium (e.g. dark green leafy vegetables, bananas, squash) should be eaten in moderation.

It is important that you have regular check-ups with your doctor with blood tests to keep an eye on the concentration of potassium in your blood so that the dose can be changed if needed.

Sometimes when you take eplerenone with together other drugs, the way they work can interact and change their effect on your body.

It is not wise to combine it with other drugs that may increase potassium concentration, like ACE inhibitors. This is because the cumulative effect is more likely to cause problems.

It may also interact with digoxin, so you should make sure that your doctor is aware if you are taking this medication.

There is currently no research to investigate the effect of spironolactone during pregnancy. For this reason, it is not usually recommended for pregnant women. However, it may be used in some cases if the benefit is thought to be greater than the risks to the mother and child.

It appears to be safe to use while breastfeeding, although you should follow the advice of your doctor for your particular situation. 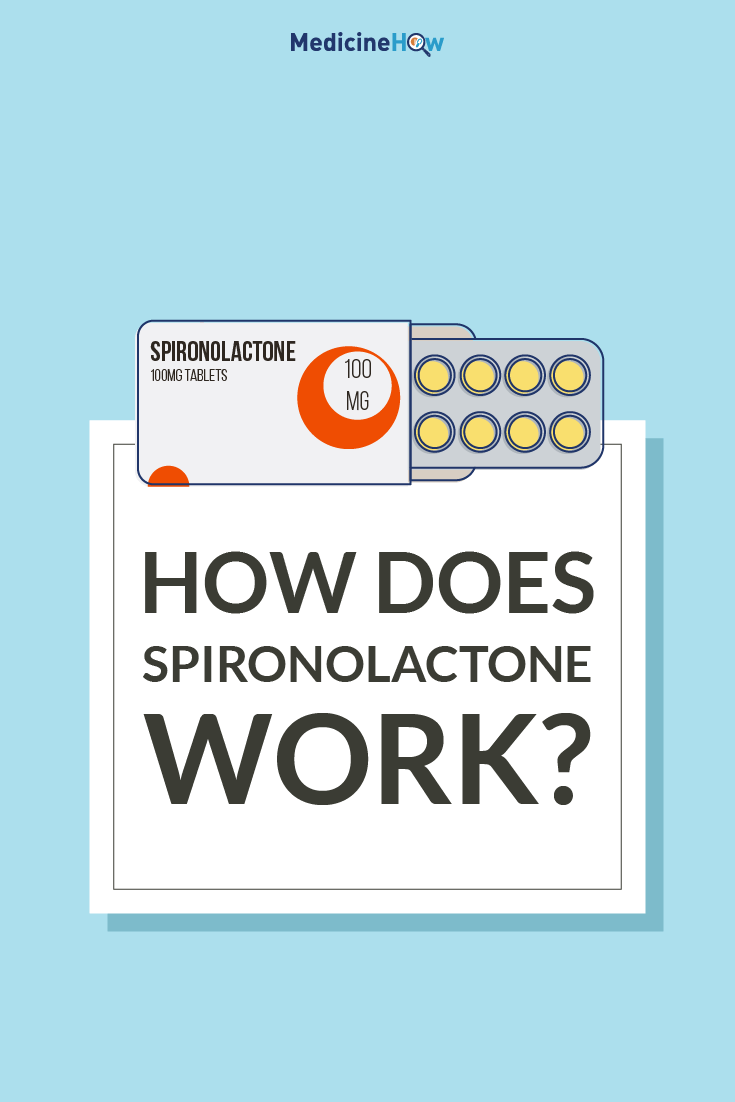