How does Frusemide work? - MedicineHow 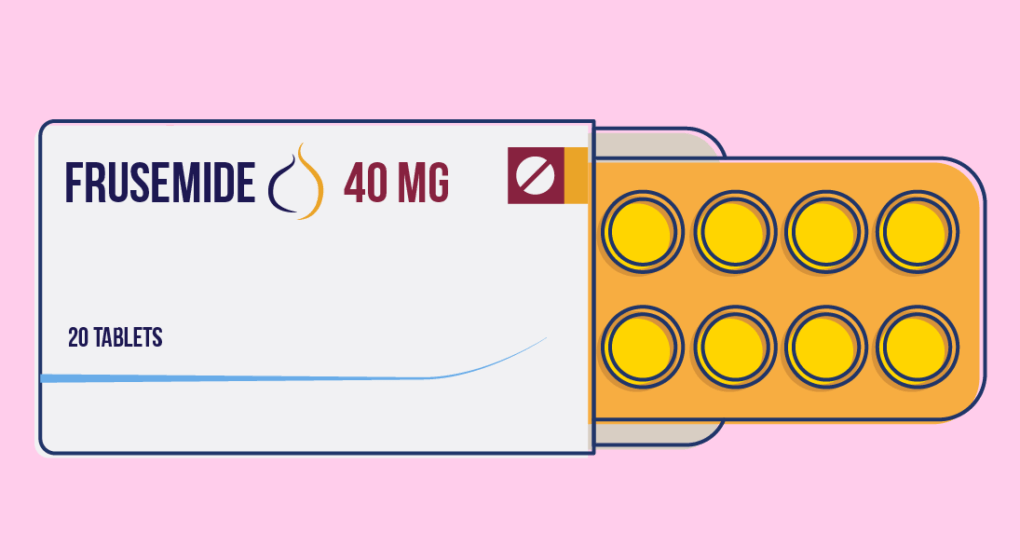 Frusemide is a type of drug called a loop diuretic and it works by changing the way your kidneys function to produce and excrete a greater quantity of urine. This is useful when we want to reduce the volume of fluid in your body, such as if you have fluid build-up and swelling – symptoms of several common health conditions such as heart failure.

If you or someone you know is taking frusemide and you’d like to know more about how it works, this article should help you to understand the basics.

Each of these brands contains frusemide and work in the same way in the body. They simple have different brand names as they are produced by different companies.

There are two different doses available: 20 mg and 40 mg tablets.

As frusemide is designed to make you urinate more often, it is best to take it in the morning because it will be easier for you to reach a toilet in this time. On the other hand, if you take it before bedtime, you may need to get up several times during the night to relieve yourself.

Unlike the other loop diuretic drugs, frusemide is also available as an injection for intravenous or intramuscular administration.

Frusemide is a type of drug called a loop diuretic. This is a class of medications that work in a similar way in the body. Other drugs in the same class are:

Frusemide is currently the only loop diuretic drug that is also available in an IV administration, in addition to oral tablets. It can sometimes cause a rash or allergic reaction, and other loop diuretics drugs can be trialled if this is the case.

What is frusemide used for?

Frusemide is commonly used if you have edema, which is swelling or pooling of fluid in areas of your body such as your feet and ankles.

Edema is a symptom of several different health conditions including:

If you have any of these conditions and notice swelling in your feet or other areas of your body, your doctor may recommend Frusemide to reduce the fluid build-up and swelling.

How does frusemide work?

Frusemide works by changing the way that urine is produced in your kidneys, leading to an increased production of urine.

When you take frusemide, it stops the sodium and chloride ions from being reabsorbed into the bloodstream as they usually would. As a result, more of these ions is excreted in the urine, along with more water (water follows the salts to balance the concentration).

The most common side effects of frusemide are related to an imbalance of salts in your blood, which occur because of the changes in the salts that are excreted in the urine. You may have:

You may feel dehydrated, dizzy, nauseous, or have episodes of gout or low blood pressure. You may need regularly blood tests to keep an eye on the concentration of electrolytes in your blood.

If you notice these signs, it is likely that the dose of frusemide is too high. It is best for you to discuss this with your doctor, who will help you to find the right dose.

Frusemide is not the best choice for every patient and there are some people who should avoid taking this drug. Your doctor may opt for a different drug if you:

Additionally, frusemide is contraindicated and should bot be used if you are severely dehydrated or have an imbalance of electrolytes in your blood, as it can worsen this.

Make sure that your doctor knows if you are taking any of these drugs (particularly NSAIDS such as ibuprofen or aspirin that can be bought over-the-counter in a pharmacy or supermarket) so that they can change the dose as needed.

Sevelamer can also reduce the absorption of frusemide and it’s ability to work in the body. If you need to take both medications, it is best to separate the doses to avoid this.

Frusemide is not usually used for women who are pregnant, as changes in the electrolytes in the blood could directly affect your child and there is a risk of neonatal thrombocytopenia. However, your doctor may recommend it in rare circumstances.

If you are taking frusemide and trying to conceive, it is best to talk to your doctor about your medication options.

There is little research about the use of frusemide for women who are breastfeeding, so we don’t know how safe it is. It is sometimes used, but it is important to monitor for signs in your baby to take action if needed. 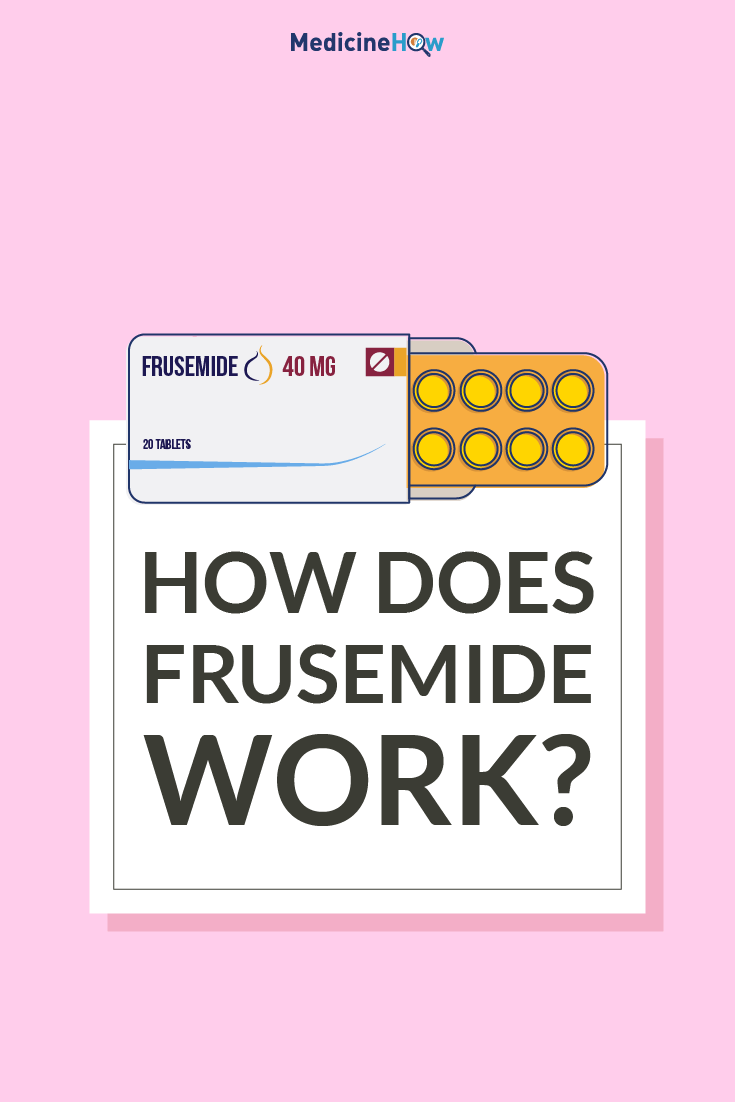