How Does Metoprolol Work?

How Does Metoprolol Work? 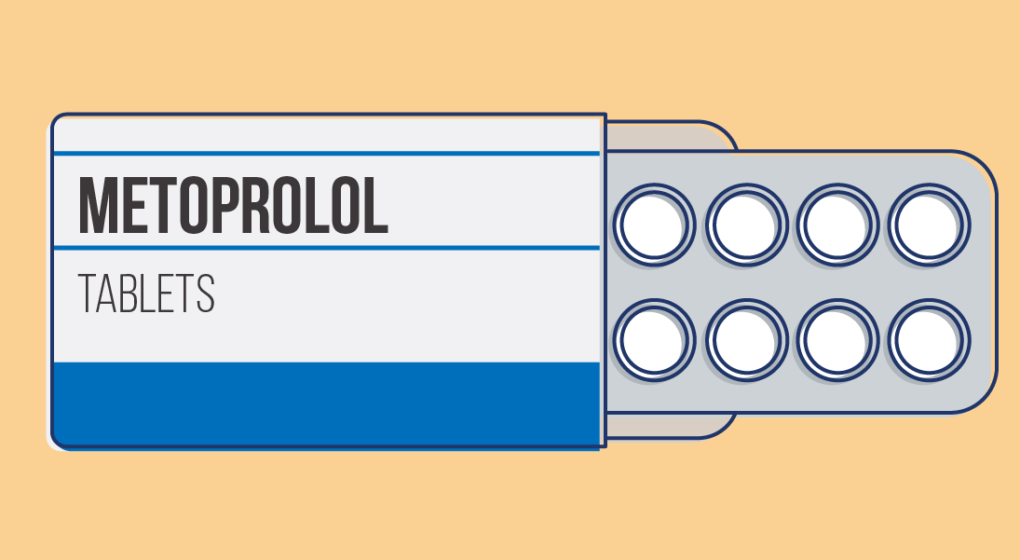 Metoprolol is a type of drug called a beta blocker, which works by blocking certain receptors in your heart to lower your heartbeat and blood pressure. If you take this medication because you have high blood pressure or another health condition it is important for you to understand how it works and what you can do to increase its beneficial effect.

Metoprolol is the name of the active component of the medication, sometimes also called the generic name. There are many different drug brand names that include metoprolol as the active ingredient. That is why the medication you are taking might be called something slightly different, such as:

Each of these brand names contains metoprolol and work in the same way to do the same thing in your body. It’s just the brand names that are different because they are made by different companies.

There are two different doses available for most of the different brands: 50 mg and 100 mg. Most people start with the lower dose in the beginning and can then increase the dose later if the blood pressure is still too high. It is best to start with 50 mg, as it gives your body time to adjust to the medication and you will be less likely to notice side effects.

Toprol-XL is a special brand of metoprolol because it is designed to slowly release the drug into your body, called a controlled released medication. It still works in the same way, but it usually means you can take a dose less often because each tablet lasts for a longer period of time. It is also available in different strength to the other brands with a dose of 23.75 mg, 47.5 mg, 95 mg and 190 mg.

Metoprolol is a type of drug called a beta blocker, which is a group of medications that all work in a similar way. Other beta blocker drugs include:

Even though they are all in the same drug class, there are not exactly the same. What makes metoprolol different?

When you take metoprolol, your body tries to excrete it as soon as possible, and it does this in your liver by changing the drug to another substance. This means that metoprolol is a good option with poor renal function, because the kidneys aren’t needed to process it. If you have a bad liver, however, another beta blocker may be a better option. There are also some drug interactions that can occur with other drugs that are also metabolized in the liver.

The heart is one of the most important organs in your body, needed to push the blood through your blood vessels to where it is needed. There are certain receptors that are found in your heart – called beta-adrenergic receptors – that tell heart muscles to contract and push the blood out of the heart and around the body when they are activated by hormones.

Beta blockers attach to the beta receptors in the heart and stop the hormones from activating the receptors like they usually do.

The result? The heart muscles don’t contract to pump the blood around the body as often and, when they do, it has less force. This means your heart rate and blood pressure will usually drop when you take the drug.

This is actually a great thing because it helps to relieve the stress placed on the cardiovascular system – your heart and blood vessels – which helps to protect you from a heart attack or stroke.

Metoprolol can be used to treat several different health conditions because of the way it works, including:

It is helpful to control blood pressure and chest pain because it helps to lower blood pressure and reduce the load on the heart pumping the blood around the body. It is also useful if you have heart failure for the same reason, although needs to be used with other medications (like an ACE inhibitor) for this.

As metoprolol decreases the heart rate, it can also benefit people with an irregular heartbeat, particularly if it tends to beat too fast.

You might notice some side effects when taking metoprolol, such as nausea, diarrhoea or a cold sensation in your hands and feet.

It is normal for you to have a slower heart rate than usual – just think about how the drug needs to slow the heartbeat down for it to work properly! However, sometimes it can get too low (less that 55 beats/minute) and then you should see a doctor to talk about taking a lower dose. Similarly, you probably need a lower dose if metoprolol does its job too well and you have low blood pressure. Signs of low blood pressure are:

Amiodarone can increase the concentration of metoprolol and increase the risk of side effects, like slow heart rate. If used together, a lower metoprolol dose should be used.

Cimetidine and increase the concentration of metoprolol and increase the risk of side effects. An alternative H2 antagonist could substitute cimetidine, or use a renally cleared beta blocker like atenolol.

Cimetidine can increase the concentration of metoprolol and increase the risk of side effects, such as heart block. An alternative SSRI drug could substitute paroxetine, such as citalopram.

Rifampicin can reduce the concentration of metoprolol in the blood, so you may need to increase the dose of metoprolol or substitute it for another beta blocker, such as atenolol.

Metoprolol is meant to be a daily medication to control high blood pressure. If you suddenly stop taking it, your heart may start working too quickly again and lead to higher blood pressure than before, called rebound hypertension. Instead, it’s best to slowly reduce the dose and gradually stop taking it as your body adjusts to working without metoprolol.

When you first start taking metoprolol, your blood pressure will probably drop significantly. This is what we want to happen, but the effect can make you feel a little strange in the beginning: light-headed, tired and less alert. If you are affected and feel less mentally coordinated than usual, you should avoid driving or operating machinery until you feel alert again.

It is excreted in the body in the liver, where it is is metabolised. If you have a bad liver, or poor hepatic function, metoprolol may not be a good choice of drug for you.

Metoprolol can sometimes be used by pregnant women. If a beta blocker that works specifically on the heart is needed, metoprolol is the best option but it should still be used with caution.

If you a breastfeeding, metoprolol should be safe to take. Small amounts may be excreted in the breast milk, giving your baby a tiny dose, but serious side effects are rare. To be on the safe side, you should monitor for abnormal signs in your baby such as fatigue and irritability. 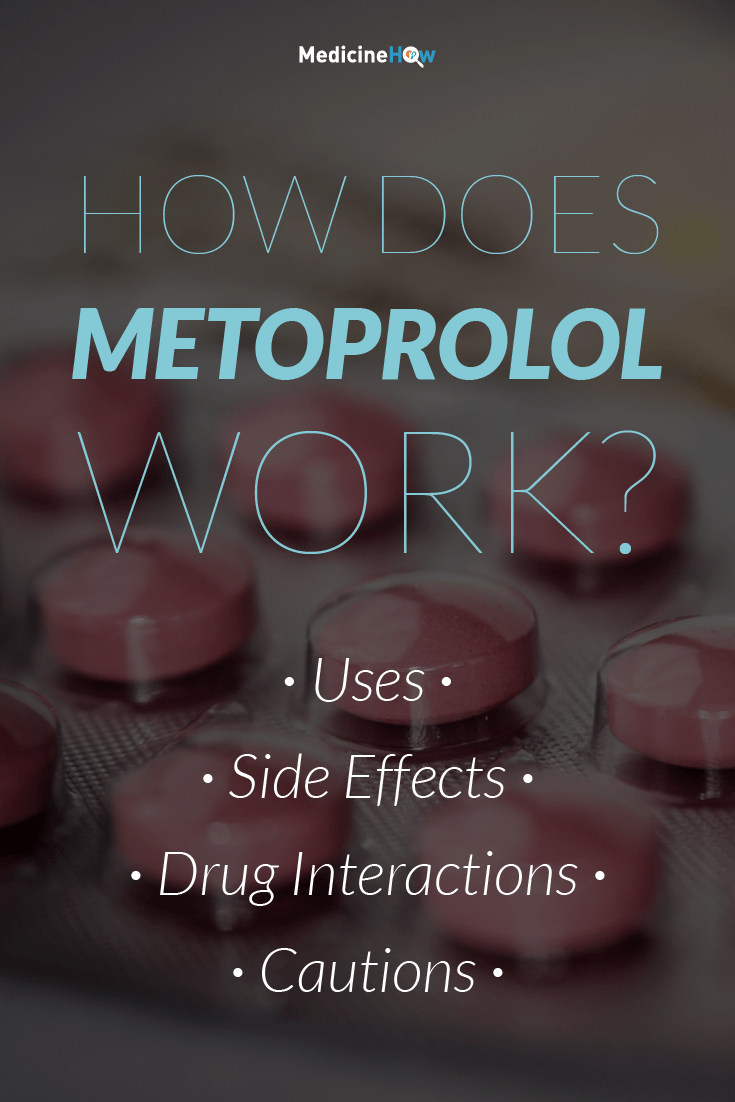