How Does Carvedilol Work?

How Does Carvedilol Work? 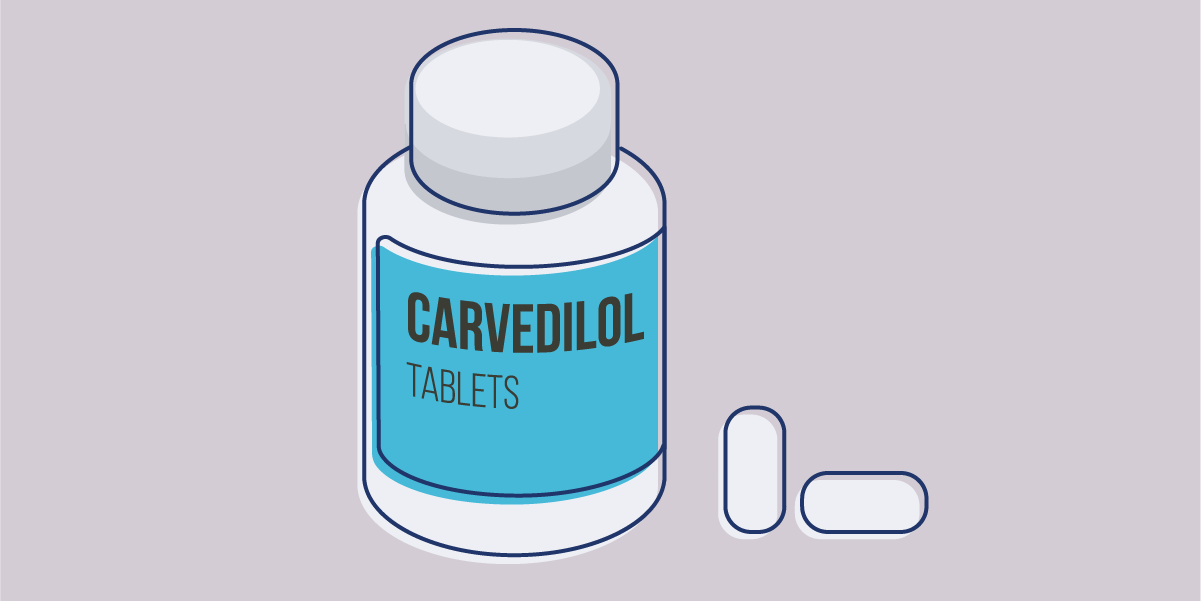 If you take carvedilol to reduce your blood pressure or for another health condition, it’s a good idea to know a little about how it works and what it does to your body.

Carvedilol is the name of the active drug in the medication, also known as the generic name. There are many different brand names of drugs with carvedilol as the active component, so your medication might be called something slightly different, such as

Each of these brand names contains atenolol; they work in the same way and do the same thing. It’s just the brand names, as they are made by different companies, that are different.

It is usually best to take a lower dose initially when starting treatment with carvedilol. This allows time for your body to adjust to the new medication and decreases the risk of side effects. With the help of your doctor, you can then slowly increase the dose until your blood pressure is well managed.

Carvedilol is a type of drug called a beta blocker, which is a group of medications that all work in a similar way. Other beta blocker drugs include:

Even though they are all in the same drug class, there are a few subtle differences between them. What makes carvedilol stand out?

Carvedilol has a particularly broad mechanism of action, called a non-selective beta blocker. Rather than just working on the beta receptors in the heart (known as B1 receptors), it also has an effect on the B2 receptors found in the lungs and other areas of the body, and the alpha-1 receptors in the body. This means that it can have certain side effects, such tightening of airways and difficulty breathing, particularly if you suffer from asthma or other lung diseases.

The heart is critical in the cardiovascular system and is needed to push the blood through your blood vessels and around your body. There are certain receptors that are found in your heart – called beta-adrenergic receptors – that send the message to the heart muscles, telling them to contract and push the blood out of the heart and around the body.

Beta blockers stop this process from occurring as usual because they attach to the beta receptors in the heart and prevent the normal molecules from activating the receptors.

What happens? The heart muscles don’t contract to pump the blood around the body as often and when they do, it has less force. This leads to a drop in heart rate and blood pressure when you take carvedilol.

This is beneficial because it helps to relieve the stress placed on the heart and blood vessels, protecting you from cardiovascular events, like a heart attack or stroke.

High blood pressure means there is too much blood pumping around the body too fast, putting a lot of pressure on the heart and the rest of the cardiovascular system. Nifedipine allows the blood vessels to relax and expand slight, letting the blood flow through more easily.

Carvedilol is usually used to help lower blood pressure in people with hypertension, or as an additional treatment for people with heart failure.

As a result of the way it works, reducing the heart rate and blood pressure, carvedilol is a good option for people with high blood pressure to reduce the load on the heart.

Carvedilol can also be used in the treatment of heart failure, in addition to medications from other drug classes, such as ACE inhibitors and diuretics.

Some people that take carvedilol may notice some side effects, such as nausea, diarrhoea or a cold sensation in your hands and feet.

It is normal for you to have a slower heartbeat than normal because this is part of the way that the medication works. However, if it gets too low (less that 55 beats/minute) you should see a doctor to talk about reducing the dose. Similarly you need to decrease the dose if carvedilol does its job too well and you have low blood pressure. Signs of low blood pressure are:

Carvedilol can also interact with some other medications if you take them together.

Carvedilol can increase the concentration of cyclosporin and increase the risk of adverse effects. This can be managed by either reducing the dose of cyclosporin, or substituting it for an alternative beta blocker, such as metoprolol.

Rifampicin can reduce the concentration of carvedilol in the blood, so you may need to increase the dose of carvedilol or substitute it for another beta blocker, such as atenolol.

Carvedilol is designed for long-term use to control high blood pressure. If you suddenly stop taking it, your heart might start working too quickly again and resulting in even higher blood pressure than before, called rebound hypertension. To evade this, it’s best to slowly reduce the dose and stop taking it over time to allow your body time to adjust without carvedilol.

Initially, your blood pressure will drop considerably when you begin to take carvedilol and you might feel light-headed, tired and less alert than usual. If you experience reduced mental coordination, you should not drive or operate machinery until your senses return to normal.

Carvedilol is not the ideal choice of drug if you have poor renal function of the kidneys or hepatic function of the liver. In most cases, it is best to use another drug alternative.

Carvedilol is not recommended to be used in pregnancy. The risk is greatest in the first trimester, when it should be avoided entirely, and an alternative medication for the entire pregnancy is preferable.

For women who are breastfeeding, carvedilol is expected to be excreted in breast milk and may have an effect on your baby. Other beta blockers, such as labetalol or metoprolol, are usually preferable. If carvedilol  must be used it is important to check the heart rate and blood pressure of the baby to make sure they are in healthy and safe ranges. 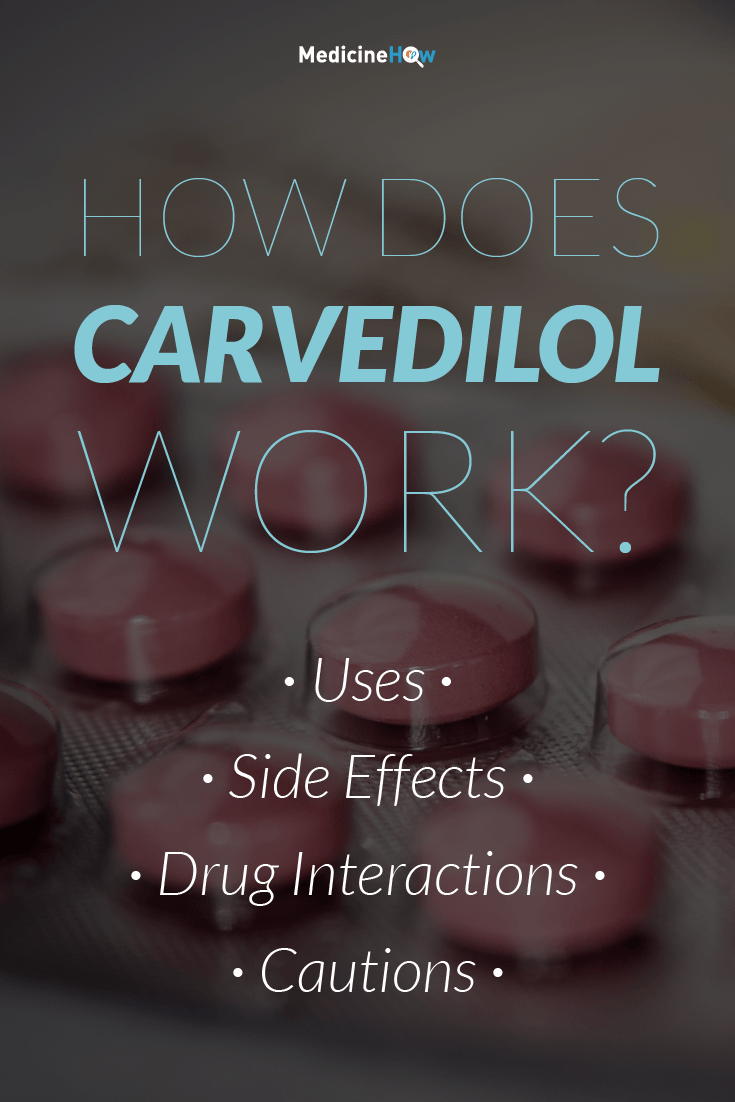