How Does Moxonidine Work? - MedicineHow 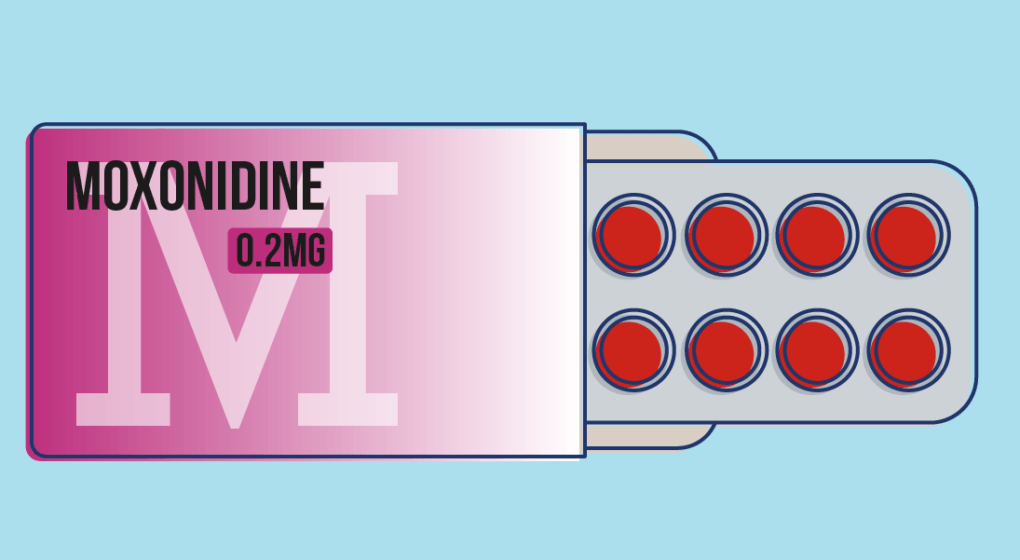 Moxonidine is a drug that works by causing the smooth muscle that surrounds the veins to relax, which lowers the blood pressure and is useful in the treatment of hypertension.

Moxonidine is the name of the active component in the medication, called the generic name. You might also know it by the brand name, Physiotens, which is the name given by the manufacturing company.

There are two different doses of moxonidine available: 200 mcg and 400 mcg.

Most people start by taking a low dose, such as 200 mcg once a day. This helps the body to gradually get used to the drug and reduce the chance of side effects. The dose can then slowly be increased until the blood pressure is well controlled, usually taking a dose both in the morning and at night.

Moxonidine is a centrally acting drug, which means that it works its effect on the brain and central nervous system. Specifically, it works on imidazole receptors and alpha2 adrenoceptors, which cause various effects in the body.

In helping to reduce blood pressure, it causes the smooth muscle (the muscle we have no control over) surrounding the veins to relax. This means that the veins can enlarge and the blood can pass through the blood vessel more easily.

As moxonidine works its effect on the brain and central nervous system, it can also easily affect other areas of the body. Common side effects may include dry mouth, headache and nausea.

However, the most common side effects occur because the drug is working too well and you end up with blood pressure that is too low, called hypotension. Signs of this that you might notice include feeling drowsy, light-headed or dizzy.

There are some people who would be better off not taking moxonidine because it may make other health conditions worse.

For example, it is contraindicated if you have heart failure or a slow heart rate (bradycardia) less that 50 beats/minute because it can make these conditions worse. It can also exacerbate symptoms of coronary heart disease.

If you have a history of angioedema (swelling of lips, mouth and face), moxonidine is not recommended because you are more likely to be affected than other people.

Other conditions that may not be a good idea to mix with moxonidine include Parkinson’s disease, Raynaud’s phenomenon, epilepsy, glaucoma and depression.

As moxonide has an effect on the decreases the heart rate, blood pressure and alertness, other drugs that have similar effects can have an acculumative effect and lead to worse symptoms.

For example, a beta blocker drug also decreases the heart rate, blood pressure and can make you feel drowsy, so taking the two together can heighten the side effects.

There has not been much research into the safety of taking moxonidine while pregnant, so we don’t actually know whether it is safe. For this reason, it is not usually used, although it might be the best option in some cases.

It is not commonly recommended for women who are breastfeeding but, similarly to in pregnancy, it depends on the case and it might be the best choice for you. 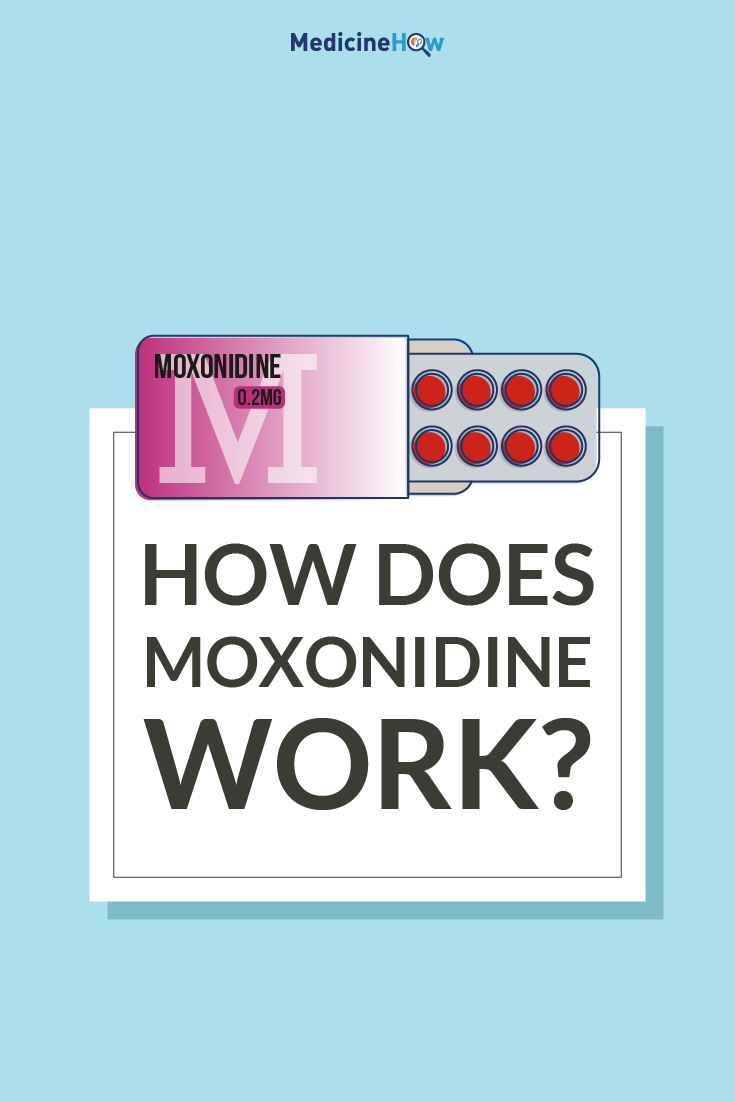