How does Methyldopa Work? - MedicineHow

How does Methyldopa Work? 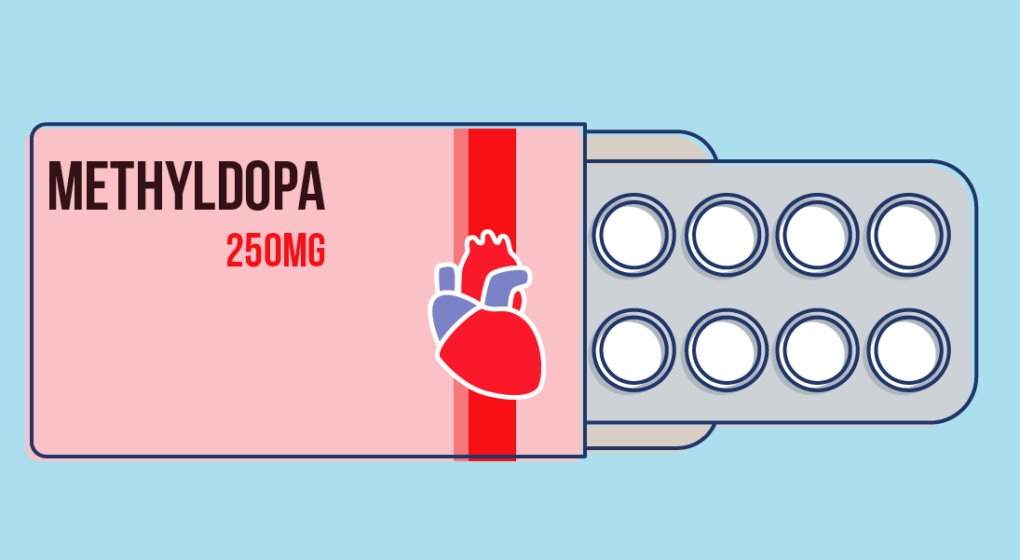 Methyldopa is a drug that works by reducing the tension in the blood vessels around the body, helping to lower blood pressure and treat hypertension. It is centrally-acting, which means that it works its main effect on the brain that responds to cause the changes in blood pressure.

Methyldopa is the generic name, which is the name of the active component that has an effect on your body. You might also know it by a brand name, a name given by the company that makes the drug:

Both of these brands contain a 250 mg dose of methyldopa and work in the same way in your body.

Methyldopa is usually used to treat hypertension for women who are pregnant. It is very effective in reducing the blood pressure, but can cause more side effects than other options, which is why it is not usually recommended for everyone with hypertension.

However, other drugs used to manage hypertension during pregnancy can often cause harm to the baby. Methyldopa is considered to be safe for pregnant so it is a good alternative choice in this case.

How does Methyldopa work?

When these receptors are activated, the smooth muscles surrounding the blood vessels around the body relax, allowing the blood vessels to expand. This means that there is more room available and the blood can pass through the vessels more easily. As a result, the pressure of the blood in the circulatory system reduces.

s methyldopa is a centrally acting drug, it works its effect directly on the brain and central nervous system. Understandably, this often leads to more side effects because the brain affects so many different parts of the body.

Particularly when you first start taking methyldopa, you may notice a sudden drop in your blood pressure so that it gets too low. Signs of this include dizziness, lightheadedness and headache. This will usually go away within a week as your body get used to the drug but if it continues, you should talk to your doctor to check you are taking the right dose.

There are some severe side effects that can occur such as fever, hepatitis and hemolytic anemia. You should seek immediate medical advice if you notice any signs of these, as they can have serious results. 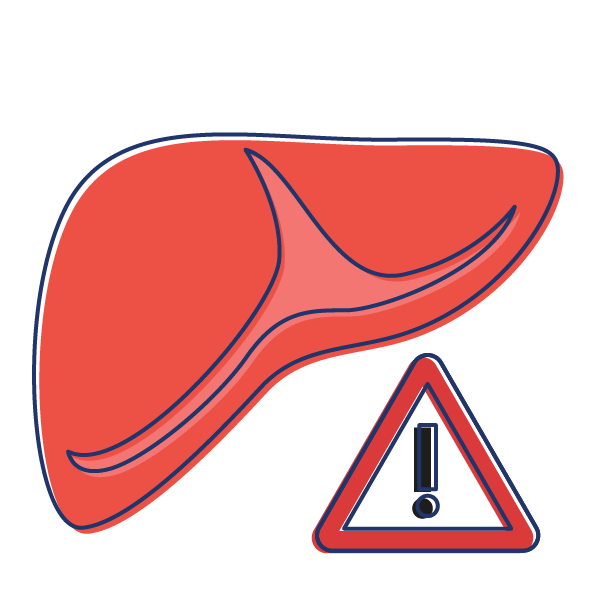 For some people, methyldopa is not the best choice of drug to manage hypertension, as it can make their overall health worse. For example, if you have phaeochromocytoma or active hepatic disease, methyldopa can have severe effects and is contraindicated.

Also, it is known to act on the brain and is linked to worsening of depression symptoms. It makes sense that if you already have depression, it might not be the best treatment option for you.

Methyldopa can interact with several other medications in your body, some of which are outlined here.

Similarly, one of the main side effects of methyldopa is lethargy and fatigue, so it is best if it is not taken alongside other drugs that also make you feel tired. It’s worthwhile to talk to your doctor and check the label of any new medicine you take to see if it may affect your energy levels.

It can also interact with a class of drugs called MAO inhibitors to cause serious side effects, and should not be used together. Instead, your doctor will help you to stop taking the MAO inhibitor several weeks before starting to take methyldopa.

Methyldopa is safe to take during pregnancy and will not cause harm to your baby. In fact, it is one of the best choices to control high blood pressure for pregnant women with hypertension.

You can also continue to take it if you are breastfeeding. Very small amounts of the drug may be excreted in your breast milk, but it’s rare for your baby to notice any effects. 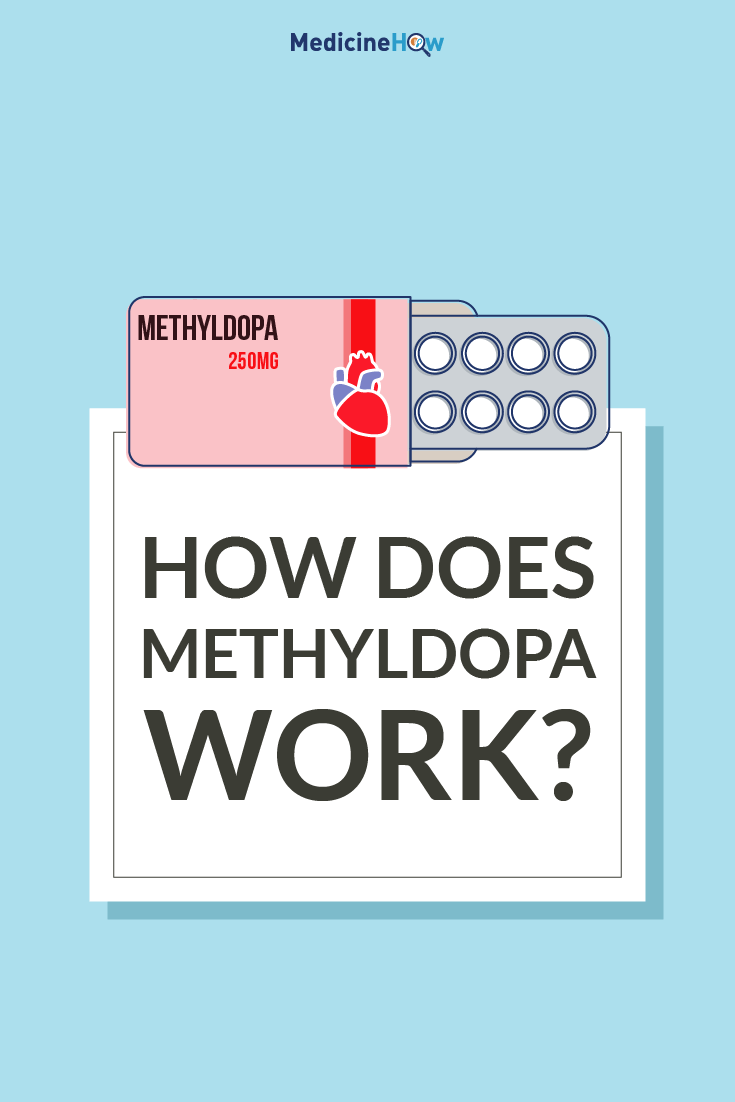