How does Esmolol work? - MedicineHow

How does Esmolol work? 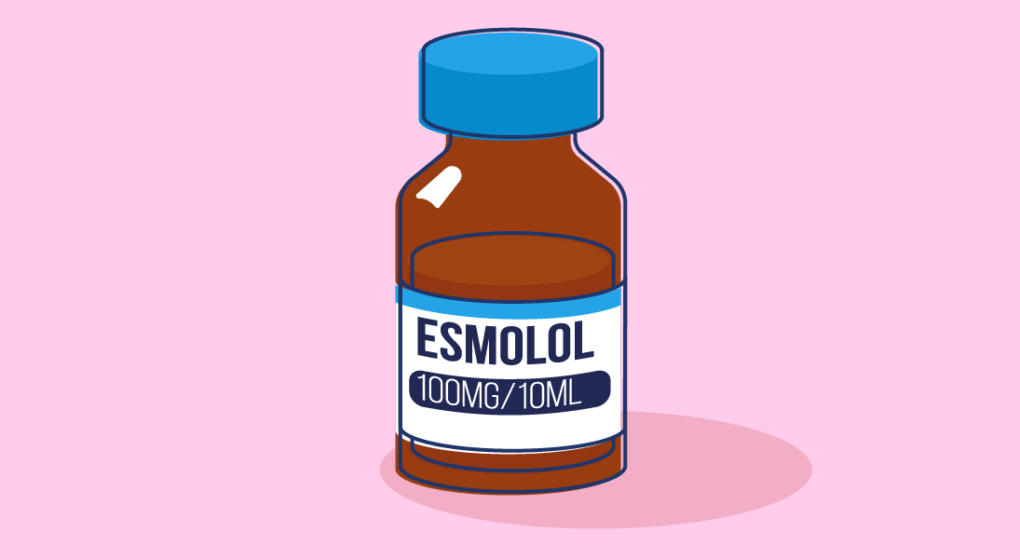 Esmolol is a short-acting drug that works by blocking beta receptors that are found in the heart. This causes the heart muscles to contract more slowly, which is useful in the treatment of atrial fibrillation when your heart is beating out of rhythm.

Esmolol is the generic name of the drug – the active ingredient in the medication. Brevibloc is the brand name, which is the name given by the manufacturing company.

It is only available as an injection for emergency use in a hospital environment. This is because it is very short-acting and is excreted from the body very quickly. If it was an oral medication, you would need to take a tablet every hour or so to keep it working continuously!

Esmolol is used to manage atrial fibrillation or atrial flutter, which is essentially the heartbeat that is slightly out of rhythm.

It can help in the acute control of ventricular rate. it is often used for this reason after a surgical procedure, for example. Additionally, it can be beneficial for sinus tachycardia.

How does Esmolol work?

When you take a beta blocker drug like esmolol, these receptors can’t function as well as they usually do. As a result, the heart muscle contracts less often and less forcefully, which means that both your blood pressure and heart rate will decrease.

This is very beneficial to control the rate of the heart, particularly when it is beating too fast.

The most common side effect of esmolol occurs when the dose is too high and you end up with low blood pressure (hypotension). This may make you feel light-headed, dizzy or tired. Other side effects may include:

Esmolol has a very short action and is quickly excreted from your body, which is a great thing to minimize side effects. Any adverse effects will typically last less than 30 minutes because your body is so efficient at removing it from the body.

There are some cases when esmolol can do more harm than good and is contraindicated. You should not take esmolol if you have:

It can also have a negative effect in some other conditions although it is still sometimes used. For example, it has the potential to worsen:

Additionally, it can also mask signs of side effects associated with hypoglycemia in Diabetes, such as racing heart and tremor.

Esmolol is occasionally used for women who are pregnant, although it depends on the specific circumstances. It is category C in pregnancy, but is short-acting and may be acceptable for a short duration.

It can be used with caution in breastfeeding women and it is important to monitor for signs in the infant. 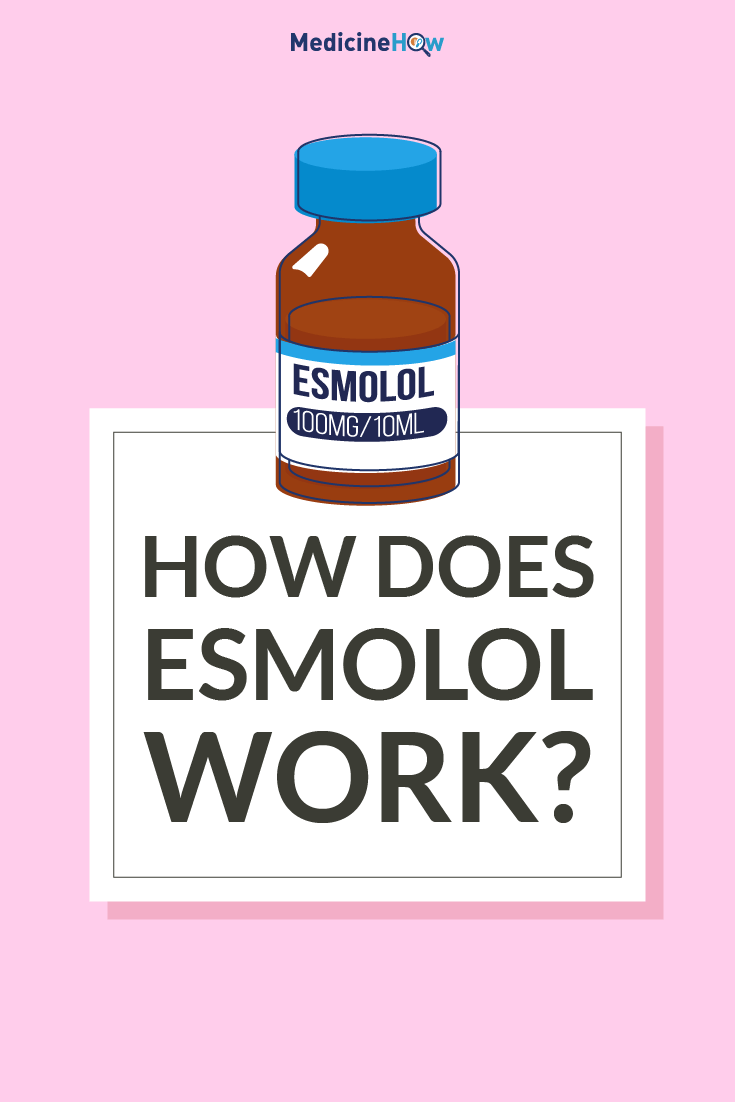