How does Diazoxide work?

How does Diazoxide Work? 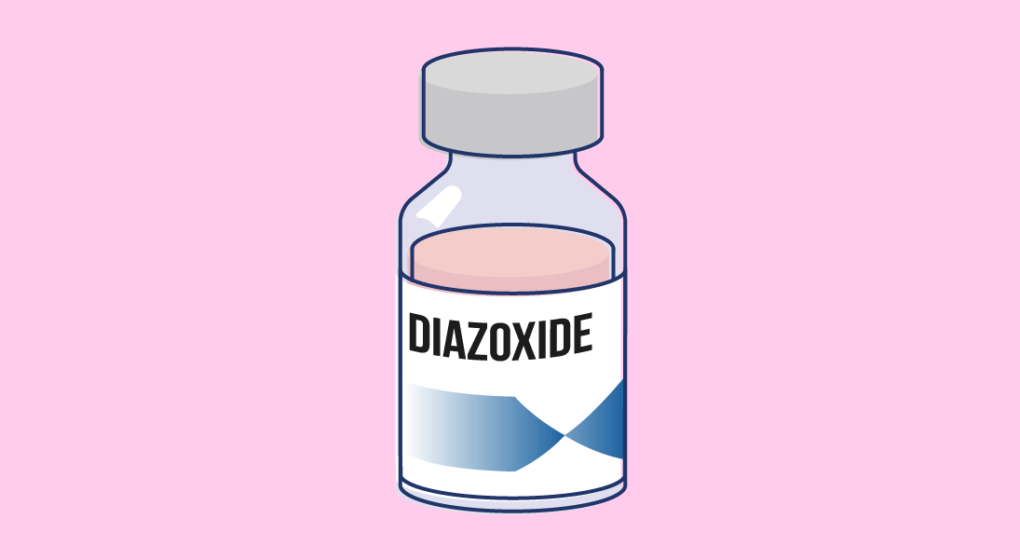 Diazoxide is a drug used treat dangerously high blood pressure, known as a hypertensive emergency. It is an arteriolar vasodilator that causes reflex sympathetic stimulation and reduces the blood pressure in the body.

How does Diazoxide work?

Diazoxide is called an arteriolar vasodilator, which means that it works by dilating the blood vessels in the body to reduce the blood pressure. It does this by relaxing the muscles that surround the blood vessels, allowing the blood to pass through more easily and the pressure to decrease.

As a result of this, there is reflex stimulation of the sympathetic system, which can lead to a faster heart rate and the retention of fluid, known as oedema.

In Australia, diazoxide is only available as an injection to be used in a hypertensive emergency, to quickly and efficiently reduce your blood pressure when it is dangerously high. In some other countries, it is also available as an oral medication to be taken on a daily basis to prevent hypertension. 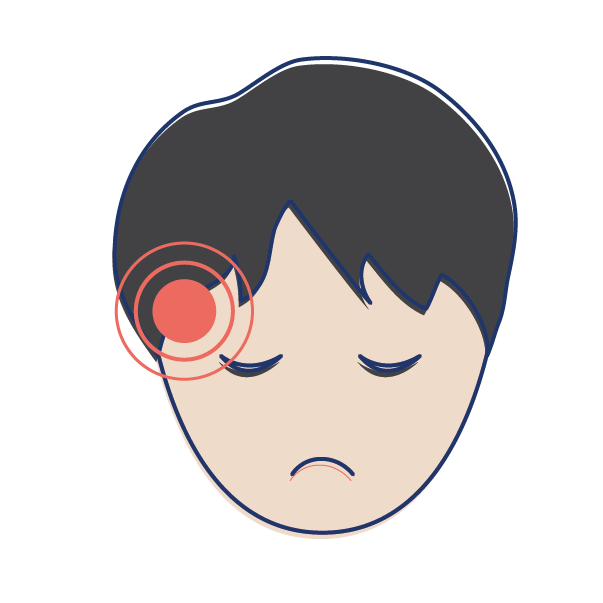 There are several side effects that you may experience when you take diazoxide include:

Diazoxide can be very useful to quickly and efficiently reduce the blood pressure in an emergency situation, but it is not always the best option. 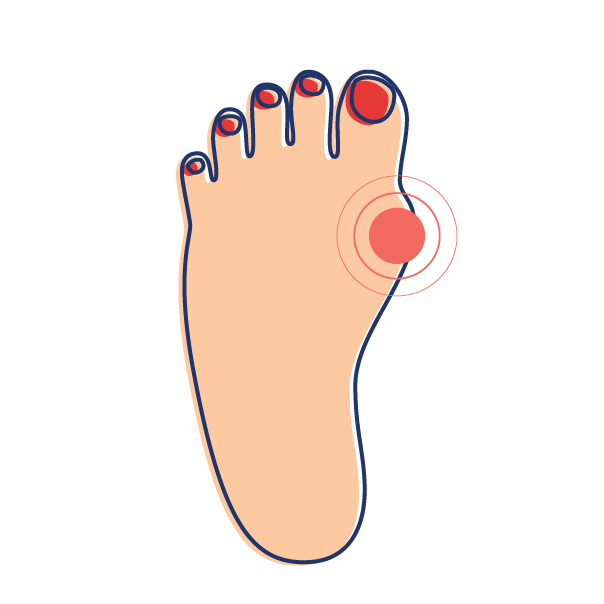 It should not be used if there is some type of bleeding, such as subarachnoid subdural, intracerebral or postoperative bleeding, or if you have high blood pressure with fluid retention.

Additionally, diazoxide can exacerbate the symptoms of some conditions such as:

It can sometimes be used in these cases, but someone should be watching for signs that indicate that the condition is becoming worse. 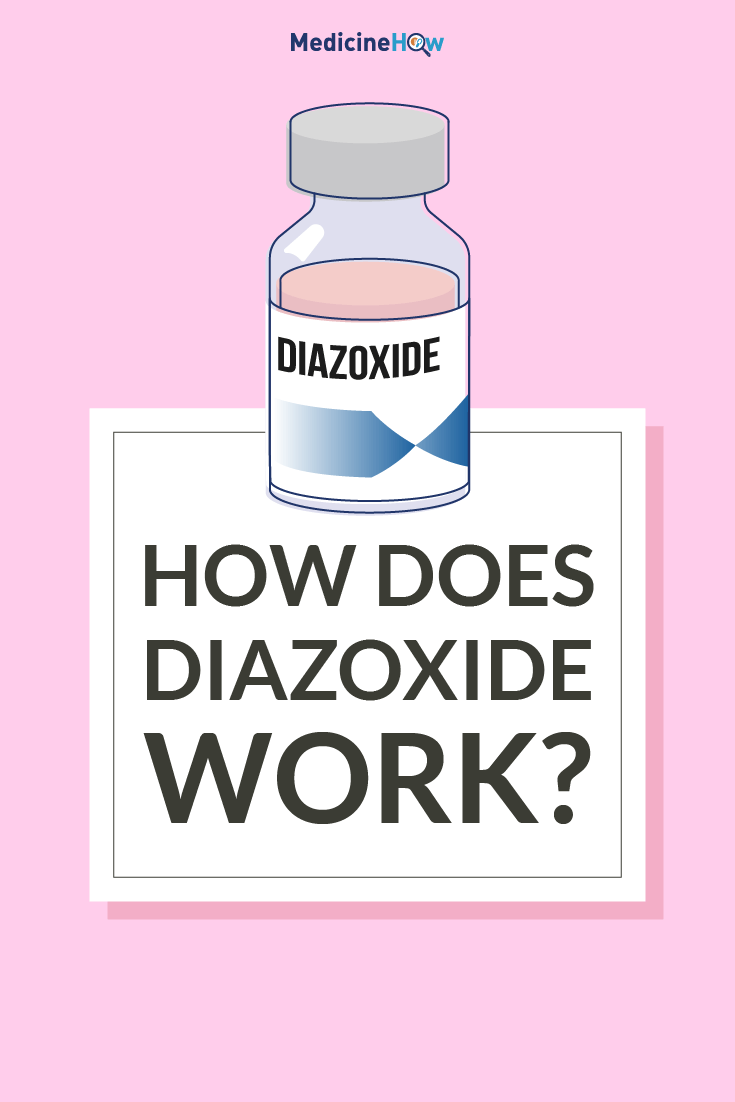