A history of Omega 3 fatty acids and their importance today. 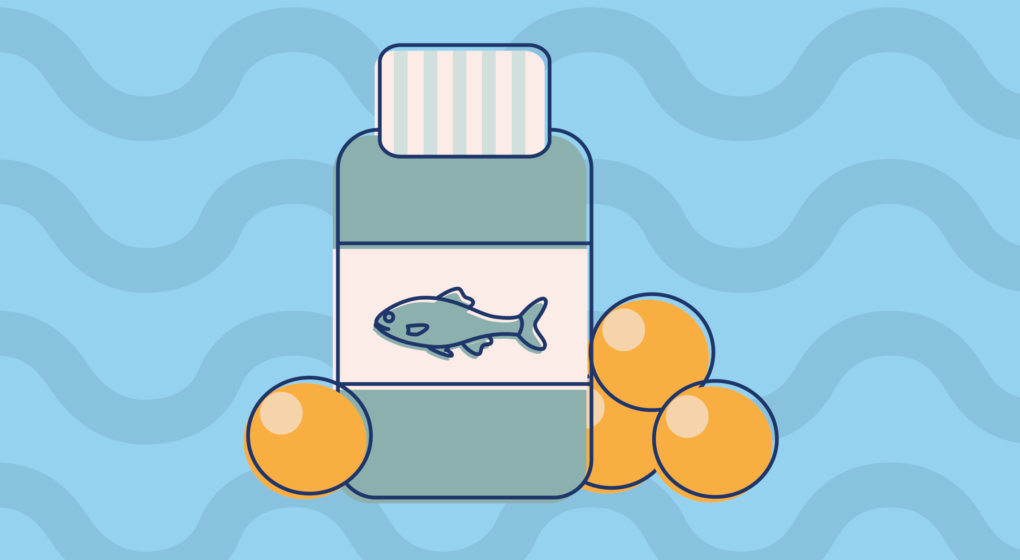 Omega 3 fatty acids – we hear a lot about them but what is the real story?

In a recent post, David commented and asked about Omega 3 and the scientific evidence supporting its use, and the idea for this post was born. If you have any questions of your own, about Omega 3 or otherwise, please let me know and I’ll do my best to answer them.

What I hope to do with this post is lay out the facts as best I can, for you to make your own decision. A lot of health and nutrition experts don’t seem to be in agreement as to the place of Omega 3 for cardiovascular disease prevention, so my aim is to give you an unbiased overview and you can make of it what you will.

In the beginning, there were Eskimos.

The Eskimos lived a solitary life in the cold of Greenland and eating a substantial amount of fish that they caught with a line from holes in frozen over lakes.

Then along came some scientists. They noticed that the Eskimos in Greenland didn’t seem to have the same problems that the rest of the world was having. Namely, they weren’t dying of heart problems – in fact, all cardiovascular disease seemed to be much less common.

Naturally, scientific curiosity overruled and the mission to discover the secret of the Eskimos from Greenland began.

In the 1970s one research paper worked out the levels of fat in the blood (which had already been linked to cardiovascular disease) of the Eskimos from Greenland was lower than in other populations, despite eating similar amounts of fat in their diet. A few years later another paper had a closer look at the diet of the Eskimos and found that they consumed a certain type of fat in the oil of the fish much more than other diets – this fat is now known as Omega 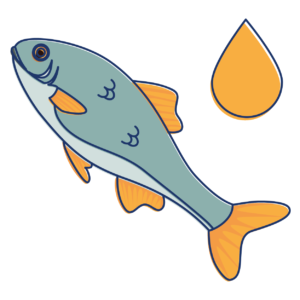 They didn’t make any exact claims, but the link between this type of fat (Omega 3) and reduced cardiovascular disease risk was
suggested. Indeed, it could have been the cold air in Greenland, living in an igloo or any number of factors that played a protective role, but Omega 3 was a possible factor involved.

And this got everyone else thinking. If this type of fat in the diet really could protect people from cardiovascular disease, shouldn’t we all get be getting in on it?

Scientists all over the world began to get excited – like dogs catching a whiff of a fresh bone not far away, they were off and exploring with their tales wagging in the air. They began to research other populations, supplementing Omega 3 and observing the effects that followed.

But let’s not get too far ahead of ourselves. We’ve got to get the basics straight first.

What are Omega 3 fatty acids? 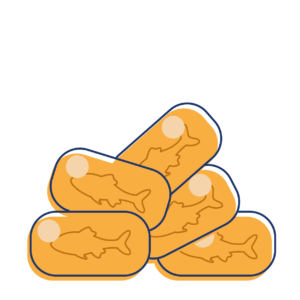 Omega 3 fatty acids are a type of polyunsaturated fat, which simply means they have more double bonds between carbon atoms in the chemical structure. Most Omega 3 is found in fish (hence the diet of the Eskimos) but someis also found in plants, such as flaxseed, hemp and walnuts. This is a slightly different type but it can be converted to the type found in fish within the body.

The complete picture of how Omega 3 affects the function of the body is not completely clear. We understand that it can help with cell growth, but how this relates to a decrease in cardiovascular disease risk remains to be seen.

Our body cannot get Omega 3 from any other source but our diet – so it is essential that we consume it in at least small quantities (it is for this reason is called an essential fatty acid). Like all foods, however, even healthy things in large quantities can be harmful. All fats are extremely energy rich and excess of any fat (including polyunsaturated fats like Omega 3) can be detrimental to the body in addition to causing us to gain weight and increase cardiovascular disease risk.

Additionally, there has been some concern about mercury contained in fish eaten to reach optimal Omega 3 consumption, as it has been linked to risk of cancer. This is an important aspect to consider, although the amount of mercury in many fish (and most supplements, as it is now required by law) is very low.

What does scientific research say?

What does this actually mean for us? Should we change our diet to include more Omega 3? Or take supplements?

Where does all the scientific research about Omega 3 leave us?

As always, there seems to be some controversy.

Let’s start with the Australian Heart Foundation. They are all about heart health and are great supporters of Omega 3 and recommend that everyone consume 500mg of Omega 3 – that is, two or three serves of fatty fish (salmon, tuna, sardines) – every week. For those with heart disease or other cardiovascular problems the recommendation is doubled, which can be done with supplementation or eating fish almost every day. (For a copy of their guidelines, click here.)

It is worth noting that these guidelines were published in 2008, so do not consider any research in the last six years.

This is particularly relevant when you consider what came out just one year later.

The Cochrane Library, a collection of scientific health research, released a review summarising all the findings about Omega 3. And this report was somewhat different to what the Australian Heart Foundation recommended.

Essentially, it found (by bringing together 89 different research papers) that the effect of Omega 3 protecting against cardiovascular disease was not significant. Omega 3 did not appear to affect total deaths or the rate of cardiovascular disease for the general population. Whilst it did not recommend stopping taking Omega 3 supplements, there simply wasn’t enough positive research to justify consuming more Omega 3 to prevent cardiovascular disease. (You can read the full report here.

Since then there have been several more reports attempting to summarise the findings about Omega 3. One review that focused on studies of people with high cardiovascular risk did find that Omega 3 reduced heart attack risk. The most recent review I could find showed results similar to the Cochrane Review – evidence that just wasn’t clear enough to make a link of protective effects of Omega 3 on cardiovascular events (read about it here).

The most important part to remember is that the story of Omega 3 fatty acids isn’t finished yet – it will continue for years to come. We’ve tried to make sense of them, but don’t yet have a clear picture of how they will affect our health in the long term.

What we can do, is to understand them as well as we possibly can at the present point in time. Here are the points we have so far:

The final verdict from where I’m standing goes like this:

We can’t claim that Omega 3 fatty acids certainly do reduce the risk of cardiovascular disease.

However, on the off chance that it does work, the benefits are more promising than the risks are off-putting.

So, I’d take my chances – be it through diet or supplementation.

This is an overview of an unfinished story and my view on how things stand, having taken from the research what I could.

You, on the other hand, might arrive at a different conclusion.

What is your opinion on Omega 3, either as a part of your diet or taking supplements? Have you got any thoughts to add? 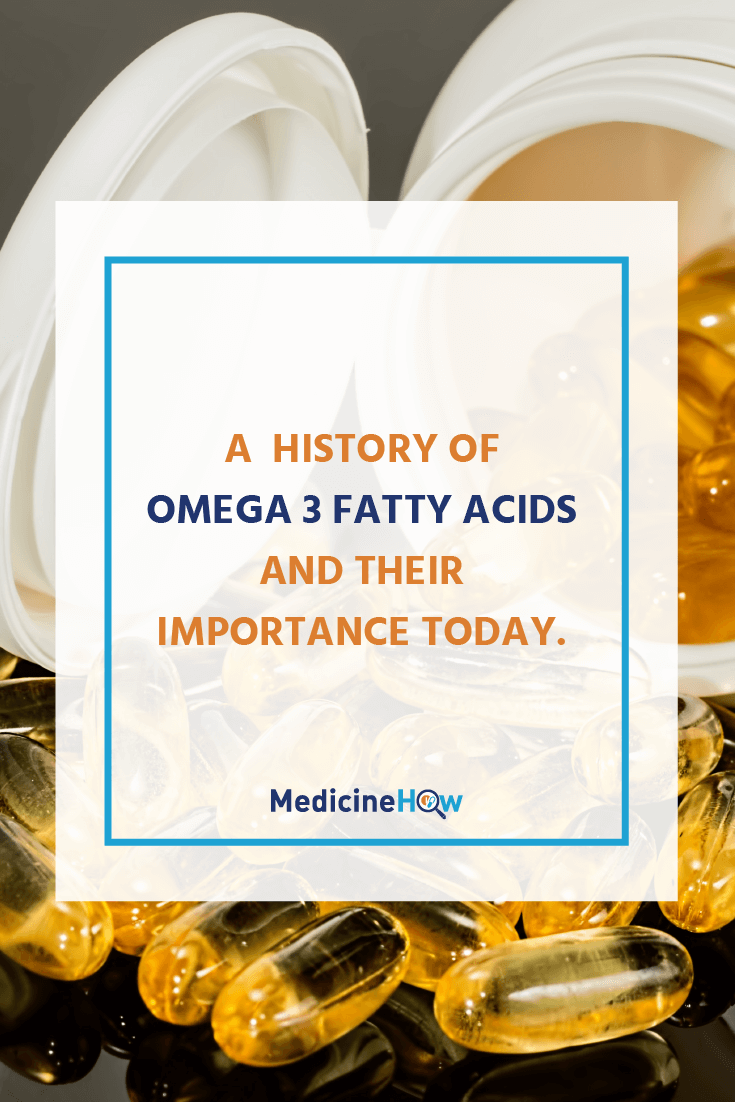 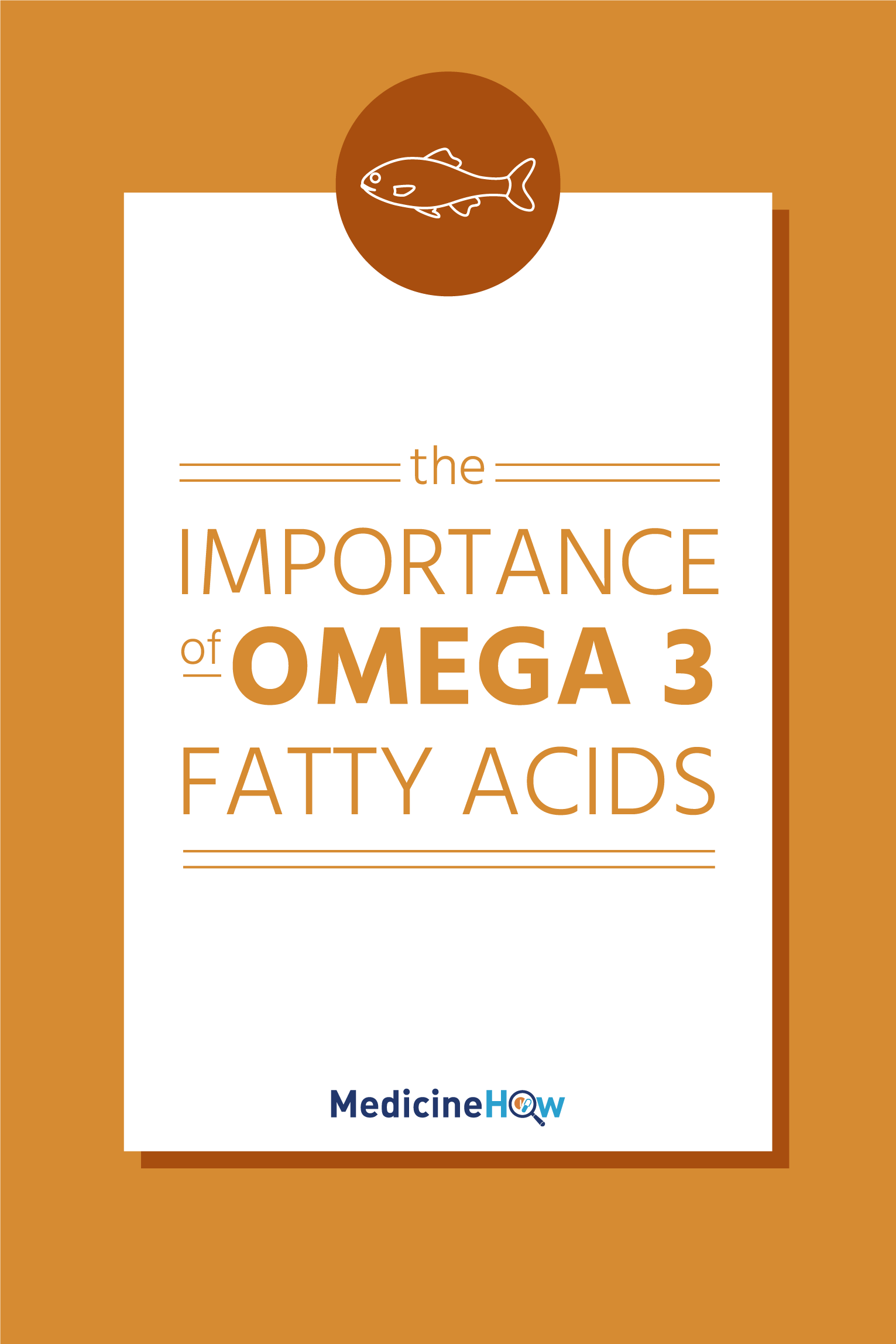 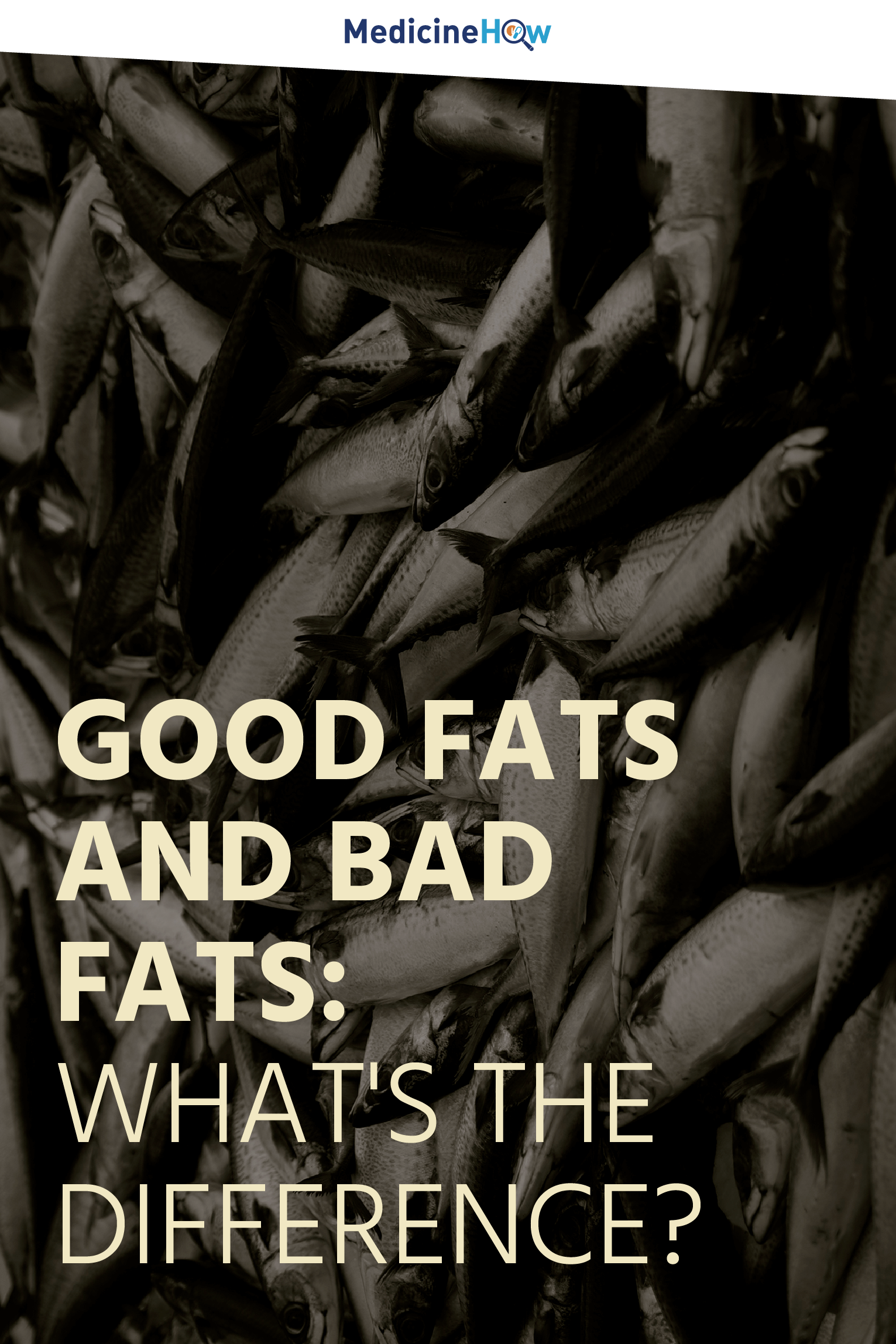