How Does Paracetamol Work?

How Does Paracetamol Work? 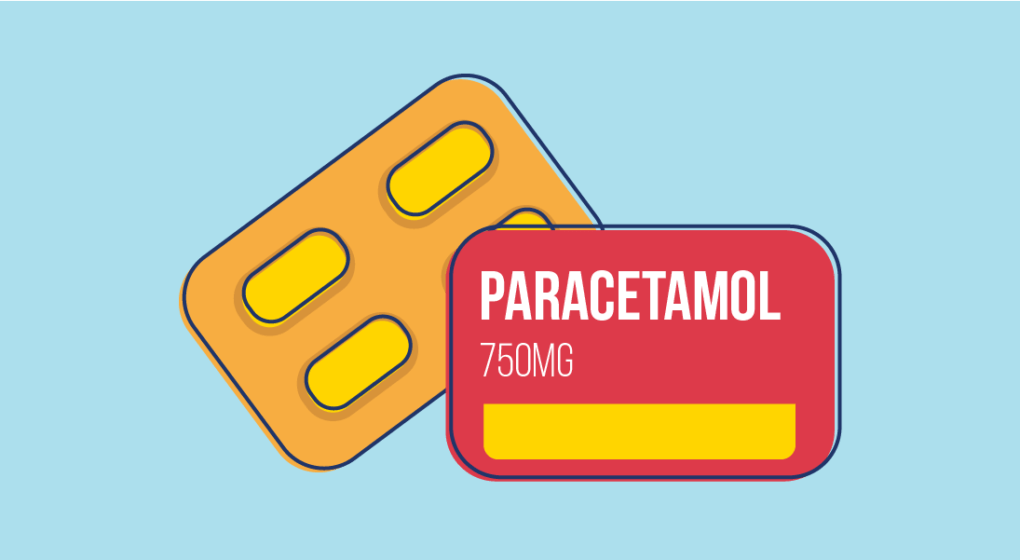 Paracetamol, also known as acetaminophen, is an analgesic and antipyretic medication that helps to relieve pain and reduce fever. Given how commonly it is used, it may come as a surprise that we don’t know exactly how it works. However, it probably helps to relieve pain by blocking the “pain messengers” called prostaglandins in the central nervous system.

It provides relatively quick relief of pain with an onset of action approximately half an hour after taking an oral tablet.

Paracetamol or acetaminophen are the generic names (the actual drug inside the medication) and the brand name written on the packaging might be slightly different. Whichever brand you using, they all contain the same drug and do exactly the same thing – it’s just a marketing thing that their names are different, depending on which company manufactures the medication.

Most of these brands come in a tablet form, with 500 mg of paracetamol in each tablet. For adults over the age of 12 years, the standard dose is 0.5-1 g (1-2 tablets) every 4-6 hours. The maximum dose that an adult should have in any 24-hour period is 4 g (or 8 tablets). This means that you can have 1 g every four hours if you have severe pain, but you’ll need to have a break stay under the limit 4 g/day.

There is also an extended-release form of paracetamol, which is formulated in a special way to gradually release the paracetamol to your body over a period of time. This is ideal for chronic pain, such as if you have osteoarthritis. Panadol Osteo is a brand name for the extended-release version of paracetamol. Each tablet contains 665 mg of paracetamol, so the maximum daily dose is 6 tablets. For severe and chronic pain, you may take 2 tablets three times a day. However, many people take less (e.g. 2 tablets twice a day) and use the standard tablet occasionally when their pain gets worse.

Other Forms of Paracetamol

In addition to the standard and extended-release tablets, there are also other forms of paracetamol. These are particularly useful for children or other people who may not be able to swallow a standard tablet.

There is an elixir for children and infants, which is helpful for those who may have difficulty swallowing a tablet. There are two strengths available: 24 mg/mL and 48 mg/mL. The dose given depends on the weight of the child. [Read more about Children’s Paracetamol here.]

Paracetamol is often included as an ingredient of other medications, in combination with other drugs. It is important to realize that these medications contain paracetamol so that you do not accidentally double up on doses. This can lead to problems, particularly for your liver, which we’ll get to later.

The most common example of a combination medication that contains paracetamol is a Cough, Cold and Flu product, such as phenylephrine + paracetamol. The best way to check is to look through the ingredients of the medications you are taking to see if paracetamol is included.

Paracetamol + metoclopramide (brand names: Anagraine or Metomax) are availble in a combination medication. This is useful for people who suffer from migraines, as the paracetamol helps to relieve pain and the metoclopramide helps to reduce nausea and vomiting.

What is Paracetamol used for?

Paracetamol is an analgesic medication that is used to relieve pain. It also has antipyretic properties, which means it can help to reduce fever.

As it is considered to be quite safe to use and rarely causes side effects, it is recommended for many types of pain, including:

Additionally, paracetamol has been used by many infants, children and pregnant women without showing significant adverse effects. This makes it a good choice to relieve pain in these people, particularly when other drugs may not be recommended.

We are not completely certain about how paracetamol works, but we do have a few ideas about how it may affect the body.

Firstly, paracetamol has a general effect on the whole body. This suggests that probably works its effect on the central nervous system.

When you experience pain, your nerves carry messages from the area to your brain, which allows you to feel the pain. This is actually a protective mechanism so that you can know that your body is in danger and take action.  For example, if you put your finger on a hotplate of the stove, these signals tell your brain that it could be harmful and there is a reflex to pull your finger away.

Paracetamol is thought to block the pathways of the brain in the central nervous system so that the messages can’t reach your brain as easily. In particular, blocks the production of the central prostaglandins, which usually are involved in carrying messages of pain. It also affects the  control of serotonergic pathways, which are also involved with carrying pain.

It also helps to reduce fever, probably due to a reduction in the production of prostaglandins in the hypothalamus of the brain.

Paracetamol is not associated with many side effects and most people, including children and pregnant women, can take paracetamol to relieve pain and do not report significant side effects.

There are some rare reports of side effects such as:

Caution: Toxicity of the Liver

The most worrying side effect that can occur when you take paracetamol is hepatotoxicity, or toxicity of the liver, which occurs due to increased levels of aminotransferase in the liver.

It usually only happens when you take a high dose of paracetamol for several days and is unlikely to occur when you take the medication within the recommended dose. For this reason, it is important to take less than 4 g each day. Additionally, make sure you check that the other medications that you are taking do not also contain paracetamol, as accidentally taking a double dose is an easy way to overdose and experience toxicity.

Paracetamol does not usually interact with other medications that you may be taking.

If you also take warfarin, there is a possibility that it may increase your INR and your risk of bleeding while taking the medication. You can still take both medications, but may need to monitor your INR more closely and adjust the warfarin dose if needed.

Importantly, it should not be taken with other medications that also contain paracetamol to avoid double doses of the medication.

Paracetamol is considered to be safe to take for women who are pregnant or breastfeeding. It has been used by many women previously and does not appear to cause harm to the mother or baby.

In fact, it is the recommended form of pain relief for women who are pregnant and breastfeeding. Other analgesic medications, such as non-steroidal anti-inflammatory drugs (NSAIDs), have the potential to cause miscarriage or other harm. As such, paracetamol is the preferred option. 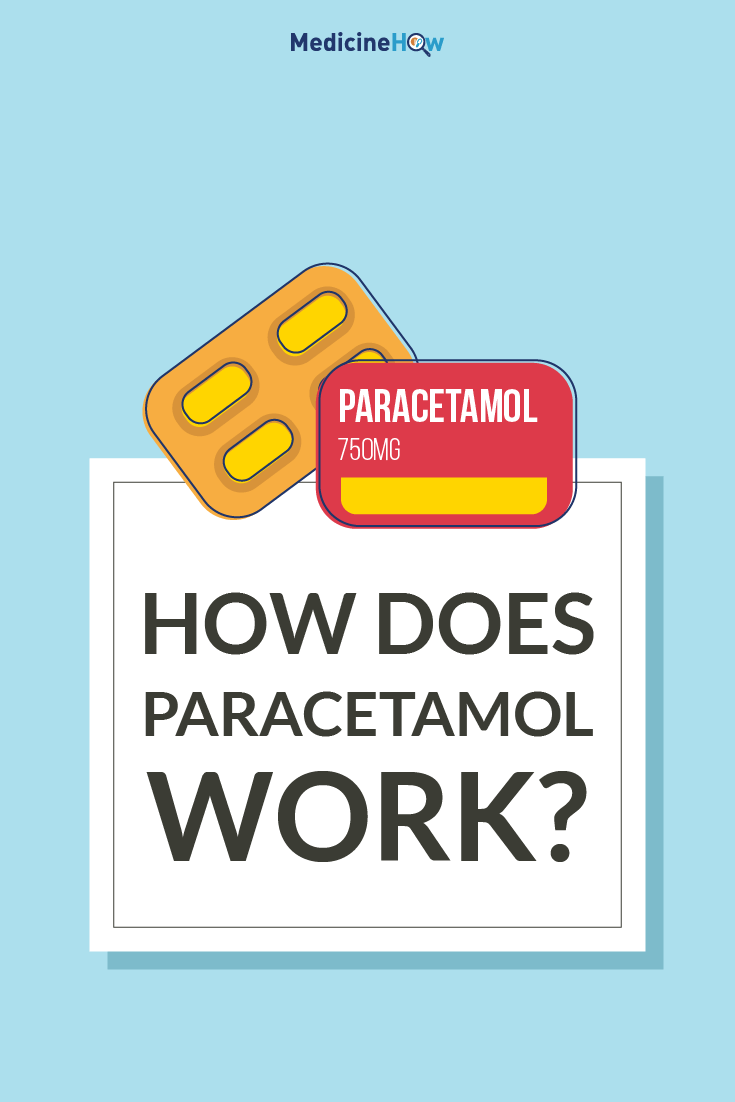