Ginger: Does it really help to reduce nausea? 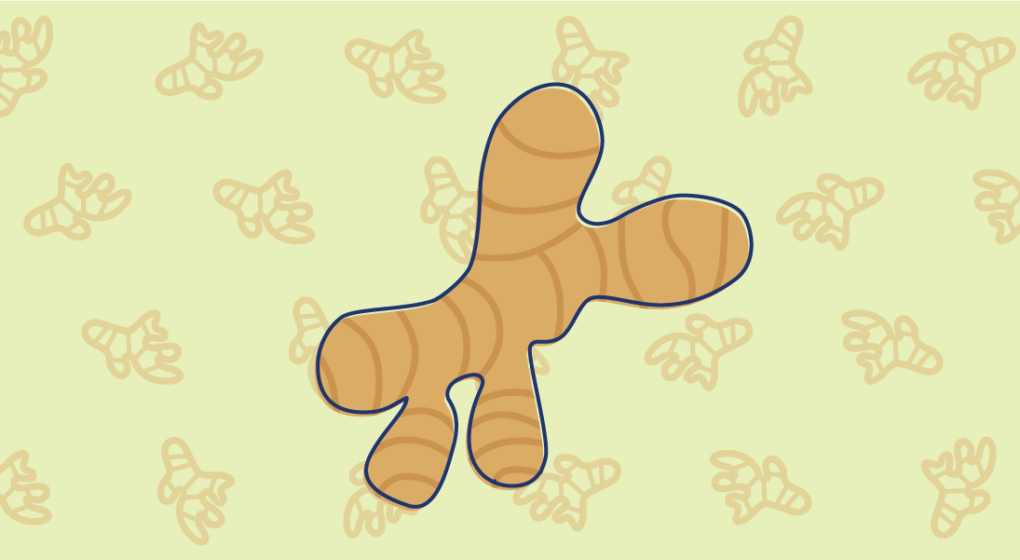 But is there any truth to it?

We’re going to get to the bottom of it right here (at least, as deep as the current research will let us go) and I hope we’ll both come out wiser as a result.

First, let’s get the basics down.

Ginger is a root that is used commonly in the kitchen all around the world for it’s spicy, fragrant flavour. It has long been recognised in traditional Chinese medicine for having anti-nausea properties and is also beginning to be recognised in western medicine as scientific research articles emerge in its favour.

There are different types of oils found in the ginger root. The ones that we are interested in, those that may have an effect on the body to reduce nausea, are not volatile. This means that they are relatively stable when they come into contact with air.

This is a good thing because it means that it is much easier to take medicinally – we don’t need to consume it from the fresh root because ground dried ginger also works very well (unlike garlic, for example, which rapidly becomes inactive). 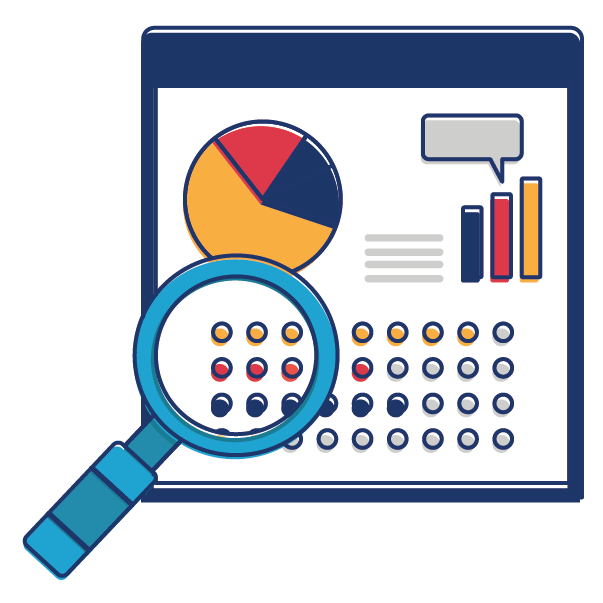 Whether ginger actually works is one of the most important things to consider. If it doesn’t actually help to reduce nausea, there’s no point in taking it. Fortunately, I only have good news for you here.

This Cochrane review considers nearly 40 studies with a total of over 5000 women looked at all interventions for nausea in early pregnancy. They found several studies that support its use and claim that “the use of ginger products may be useful to women”. Considering that Cochrane reviews usually err on the side of caution and only give recommendations on sound scientific evidence, I’d consider this a thumbs up.

To give you a bit more of an idea, this paper looks at how well it works to ease nausea related to seasickness, morning sickness and chemotherapy by collating the research of several scientific papers. Whilst not all studies showed ginger to be effective, the overall picture from all of the studies suggests that it can help to alleviate nausea in all of the circumstances.

Another paper looks specifically at nausea related to morning sickness and also considers several scientific studies done previously. Here the evidence is positive for the efficacy of ginger, but they recognise that the harmful effects have not been studied sufficiently, particularly when it comes to pregnancy.

Can it be harmful?

Let’s make something very clear: Everything can be harmful in high doses. Even good things. 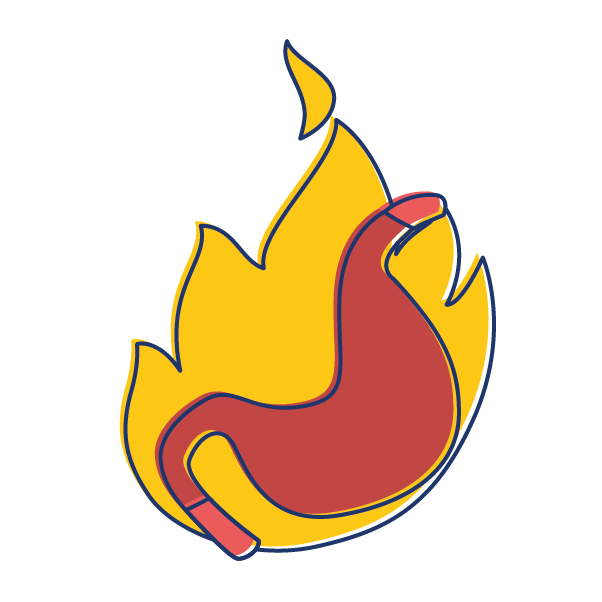 Ginger can have unpleasant effects in some people, such as abdominal discomfort, diarrhoea, heartburn and throat
irritation. It also has some anticoagulant effects, which means that if you get a wound whilst taking high doses, it may take longer for the injury to stop bleeding. In a practical sense this means two things.

When it comes to using ginger to ease morning sickness, there is also the safety of the baby to consider. It makes sense that we might be more cautious about taking it in high doses in this case, especially since other drugs with anticoagulant effects increase risk of miscarriage.

What makes it more complicated is that there aren’t any studies that test the safe dose of ginger for expectant mothers and their babies. Why? Put your hand up if you’d like to risk the health of your unborn baby for the sake of science and testing high doses of ginger. My hand didn’t move an inch either.

This paper looks into the safety of using ginger, specifically for the health of expecting mothers and their babies. They recognise the possible negative effects and suggest a dose to reap the benefits without putting yourself (and possibly baby) at risk: 1g of dried ginger in 4 separated doses. Several national health organisations claim that daily doses up to 2g are considered safe – although perhaps in the case of pregnancy I would stick to the scientifically recognised 1 g.

How can we take it? 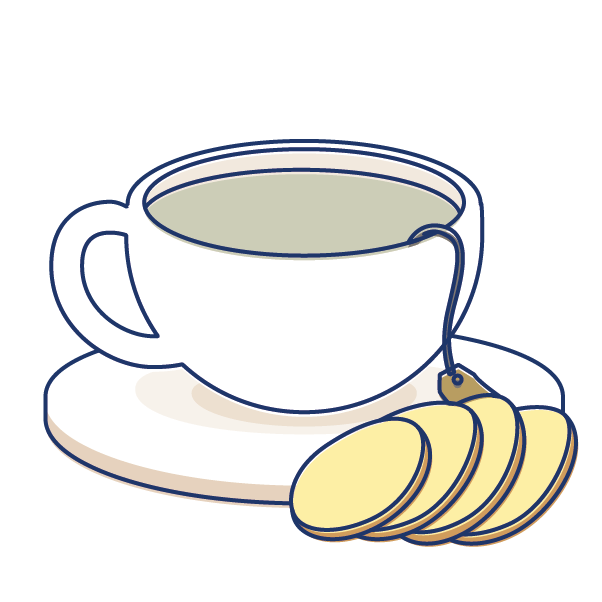 As I mentioned earlier, the part of ginger that has an effect on nausea is pretty stable – this is good because it makes it much easier to take. We can eat it directly from the root, as a ground powder, an oil extract, or in tea.

Importantly, the amount we should take of each of these forms is different. One gram of fresh ginger is not the same as one gram of dried, ground ginger. (In reality, you need more than 4 times the amount of fresh for the equivalent dose from dried.)

If you prefer to use fresh ginger, a good way to use it is to add it, finely chopped, to salads or other dishes just before serving.

It is possible to buy it in many forms in pharmacies. These are usually more costly than the fresh or dried ginger that you can pick up at the supermarket. And scientifically, they do the same thing. You don’t need to buy a pharmaceutical product to get the benefits – you’re paying for convenience (and marketing), not something that works better.

From the research, it seems that ginger has a noticeable effect on reducing nausea. If you take it at the right dose, the side effects are manageable. Just like everything with a pharmaceutical action.

Everything considered, I’m in favour of using ginger at the right dose to reduce nausea symptoms.

How to Take a Sublingual Tablet