How does Atorvastatin Work? - MedicineHow

How does Atorvastatin Work? 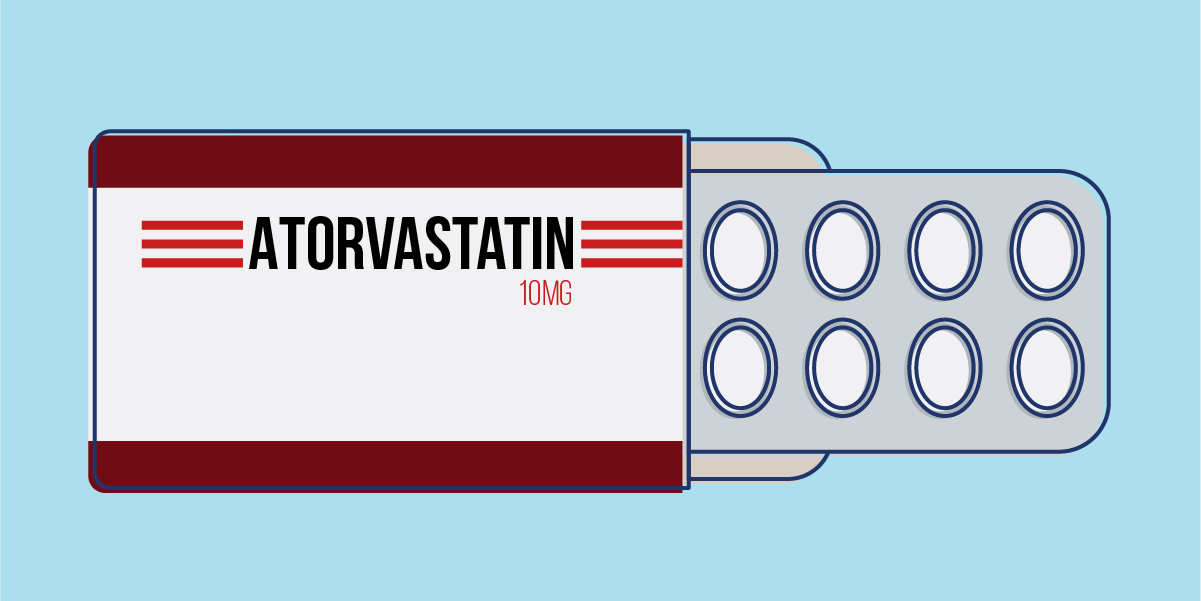 Atorvastatin is a type of drug called a statin and works to control the level of cholesterol in your blood by reducing the production of cholesterol inside your body. It does this by inhibiting a certain enzyme in the body that is needed in the process to produce cholesterol.

Atorvastatin is the generic name of the drug, the name of the active component that works an effect on your body. You might also recognise it by the original brand name, Lipitor, which is the name given to the drug by the manufacturing company.

Most people who begin to take atorvastatin start with a low dose such as 10 mg and then gradually increase the dose as needed until the cholesterol reaches a safe level. This is important because it allows you to see your reaction to the drug and reduces the risk that you will experience side effects.

Atorvastatin is a type of drug called a statin, which is a group of drugs that all work in a similar way. There are several drugs that are in this class, including:

What is atorvastatin used for?

Atorvastatin, along with the other statin drugs, is one of the best options to lower the LDL cholesterol in the blood – it can often reduce the LDL concentration by 30% to 50%. Additionally, it can help to reduce triglyceride and increase HDL cholesterol concentrations, both of which is helpful to prevent cardiac events.

As a result, if you have a high risk of cardiovascular disease, a statin drug can reduce your risk of suffering from a myocardial infarction, stroke, revascularization procedures, and death.

Your doctor may recommend atorvastatin if you have:

However, atorvastatin should only be used in combination with diet and lifestyle alterations and not as a substitute for healthy living choices.

How does atorvastatin work?

Atorvastatin works to reduce the level of LDL cholesterol in your blood by changing the way that cholesterol is produced in your body.

An enzyme called 3-hydroxy-3-methylglutaryl coenzyme A (HMG-CoA) reductase is usually needed for the reaction to synthesize cholesterol in the body.

When you take atorvastatin, it competitively inhibits this enzyme and reduces the rate that cholesterol can be produced. As a result, the concentration of cholesterol in the blood decreases.

Atorvastatin can also increase the uptake of cholesterol from the blood in the liver. This means that more cholesterol is taken out of the blood and broken down in the liver, reducing the LDL and triglycerides even further.

Atorvastatin is usually well tolerated, although some people do experience side effects when they take a drug in this class. You may notice:

In rare cases, severe muscle pain called myopathy or rhabdomyolysis may present. This usually happens when the dose is too high, such as if there is an interaction with another drug that increases the risk of these conditions or another associated illness, and the effects will improve if your dose is reduced.

If you take a statin drug, it is important for you to be aware of the side effects so that you can recognize the signs and talk to your doctor about decreasing the dose, if needed.

Atorvastatin can be a poor drug choice for some people because of the particular effects it may have for them.

For example, there is an increased risk of side effects and complications such as myopathy, rhabdomyolysis, and renal failure if you have severe trauma, infection or metabolic disease. If you are affected and currently taking atorvastatin, your doctor may advise you to stop taking atorvastatin until you recover to prevent this from happening.

These side effects are also more likely if you have poor renal function, which is often a natural part of aging. Make sure that your doctor knows if your kidneys aren’t working 100% so that the right dose for you can be prescribed.

Although it may seem harmless, grapefruit juice can interact with atorvastatin in the body and increase the concentration of the drug in the body, as well as the risk of side effects.

Atorvastatin can interact with many other drugs that you may take including:

If you are taking any of these drugs with atorvastatin, it is important that your doctor knows so that the dose can be adjusted if needed. This is particularly important for herbal medications that you can buy over-the-counter without a prescription, such as St. John’s wort, which your doctor may not realise you are taking.

Atorvastatin should not be used during pregnancy. During the first trimester of pregnancy, it can increase the risk of fetal malformation. If you are a woman of childbearing age and are taking atorvastatin, it is important that you use adequate contraception to avoid an unexpected pregnancy and talk to your doctor about your medication before trying to conceive.

Atorvastatin is also not recommended for women who are breastfeeding due to the effect it could have on the baby if excreted in breast milk. 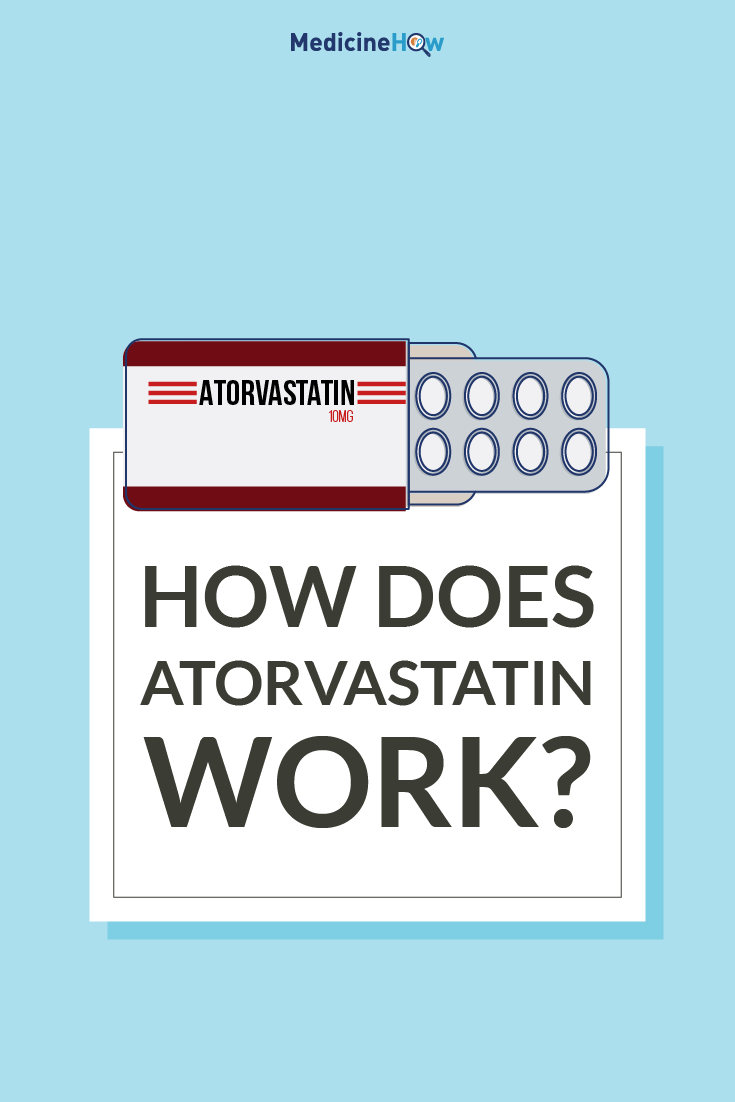 How does Simvastatin work?

How does Rosuvastatin work?

How does Pravastatin work?