Why You Should Finish the Antibiotics Course

Antibiotics: Why you should always finish the course 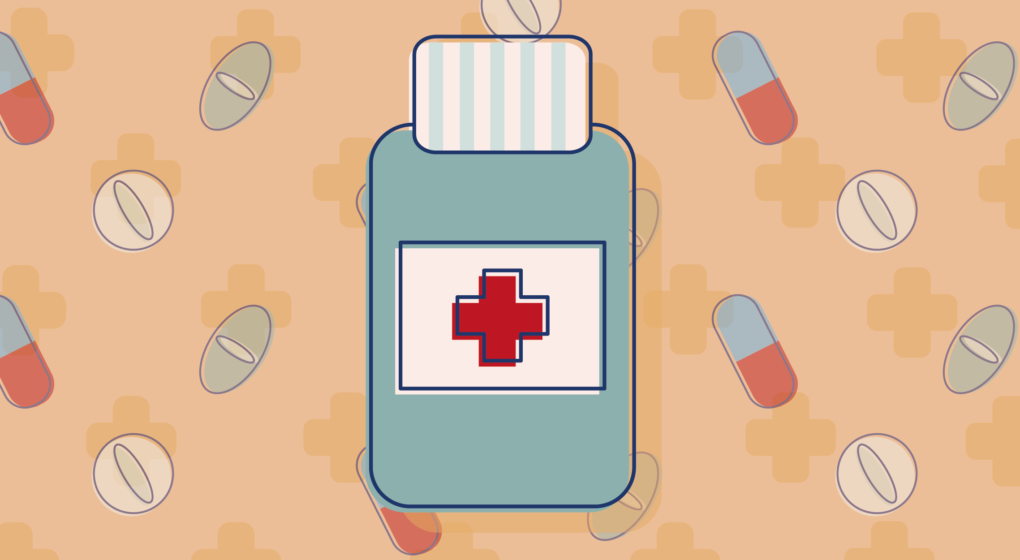 I’m going to make a little confession. There’s been more than one occasion when I failed to finish an antibiotics course. Even though I know I shouldn’t have. Even though my doctor told me I should finish the pack. Even though the pharmacist reminded me of the doctor’s advice to take them all.

It’s just so easy. They’re working well and you feel so much better. And taking a tablet three times a day is far from convenient. You already feel fine, so why keep taking the tablets? They’ve already done their job – a mighty fine one at that.

So you stop taking them.

And, usually, you are fine.

But you know what? Your doctor is damn right. And it’s time you knew why. Because if you understand why you should finish the antibiotics course, you might think twice about making the same mistake next time.

Essentially, it comes down to this. 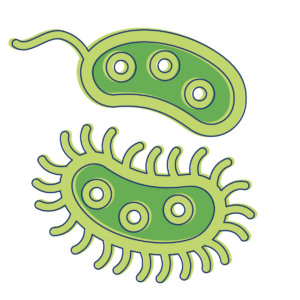 Bacteria, the culprits behind the infection, are like mischievous little children. They pick up on every little clue, just to get away with as much trouble as they possibly can. And they’re good at it – perhaps too good – because they learn quickly.

Quicker than us humble humans can keep up with.

You see, they figure out our methods of destroying them and work out ways to evade us in record time. Unlike fish, who have been falling for the old hook and line trick for literally thousands of years, bacteria work out our schemes much quicker.

What can I say? The intelligence of microscopic bacteria trumps that of fish any day.

In any case, bacteria have some pretty sweet cards to play to keep us chasing after them.

Antibiotics are a precious resource 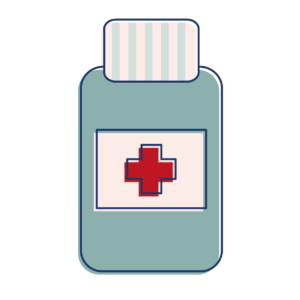 The problem that we are coming to now is the dwindling supply of antibiotics. As bacteria learn to adapt and survive attacks from antibiotics, we are losing the edge we have against them. And, unfortunately, bacteria seem to be learning to adapt more quickly than we are discovering new antibiotics.

Antibiotics were a revolutionary discovery of the 1900’s, and finally gave humanity the means to fight against infectious diseases that we were previously relatively defenseless against. The first penicillin was discovered in 1942 and from there new species of antibiotics were discovered quite rapidly. Medical practitioners were thrilled with the development and their newfound ability to combat against bacterial disease.

Then the bacteria learned to adapt and resistance kicked in.

But we weren’t worried. We would just discover new antibiotics.

That is until we started to realize that we may have already found what there is to find.

Recently, antibiotic discovery has started to slow. In the last ten years, only five new species have been discovered (whereas over twenty were discord in the 1970s and more than thirty in the 1980s).

Even more worrying, some diseases that we were previously able to cure with antibiotics are making comebacks – there are even some cases that we have not been able to find an antibiotic that is effective, the bacteria have become resistant to all antibiotics known today.

If we continue in the way we have been since the discovery of antibiotics, the bacteria may just learn to adapt to all our known antibiotics and we could be left back where we started: defenseless at the mercy of bacterial infections.

What we can do to help

Fortunately, we are still at the point where we can control the situation and keep the leading edge over bacteria, as tricky as they may be. We just need to play our cards right and fight the battle like we would any war, with multiple strategies.

Firstly, we should keep going the way we have been and continue to discover new agents that are able to destroy bacteria. Eventually, bacteria will learn to evade the current antibiotics and we will need the leading edge to surprise them with.

Only use them when needed

The more we use antibiotics, the greater opportunity bacteria have to see how they work and develop ways to survive their attacks. We need to realize that not all types of sicknesses need to be treated with antibiotics and only use them when we need to.

Now we get to the key part of this entire post. The part where you as an individual can make a real difference in this raging war against bacteria. It comes down to this:

Follow the instructions your doctor gave you and finish the whole antibiotics course. Even if you do feel better.

Because if you don’t finish the entire course there might still be a few bacteria that survived the attack. All you need is one or two that are still alive. But these bacteria saw how their companions were eradicated. They saw and they are going to learn. They are going to figure out a way to avoid being destroyed like that; they can become resistant.

Finishing the course of antibiotics is a simple and effective way for everyone to help in humanity’s war against bacteria. We are fortunate to have the antibiotics that we currently have and we need to protect them by using them properly.

Not taking the last few tablets of your course of antibiotics is a thoughtless act of convenience that could have serious effects later on.

I want to appeal to the selfish side of you. When you don’t finish a course of antibiotics and some bacteria is still left, it can grow back – even stronger before. And this time, taking the same antibiotic may not work, because the bacteria to blame are likely to be resistant. This means another trip to the doctor and yet another course of antibiotics.

But there is an easier solution.

You can finish the entire course of antibiotics as your doctor and pharmacist advised, simultaneously staying healthy and beating bacteria in a worldwide war at the gulp of a few capsules.

Pin this article for later: 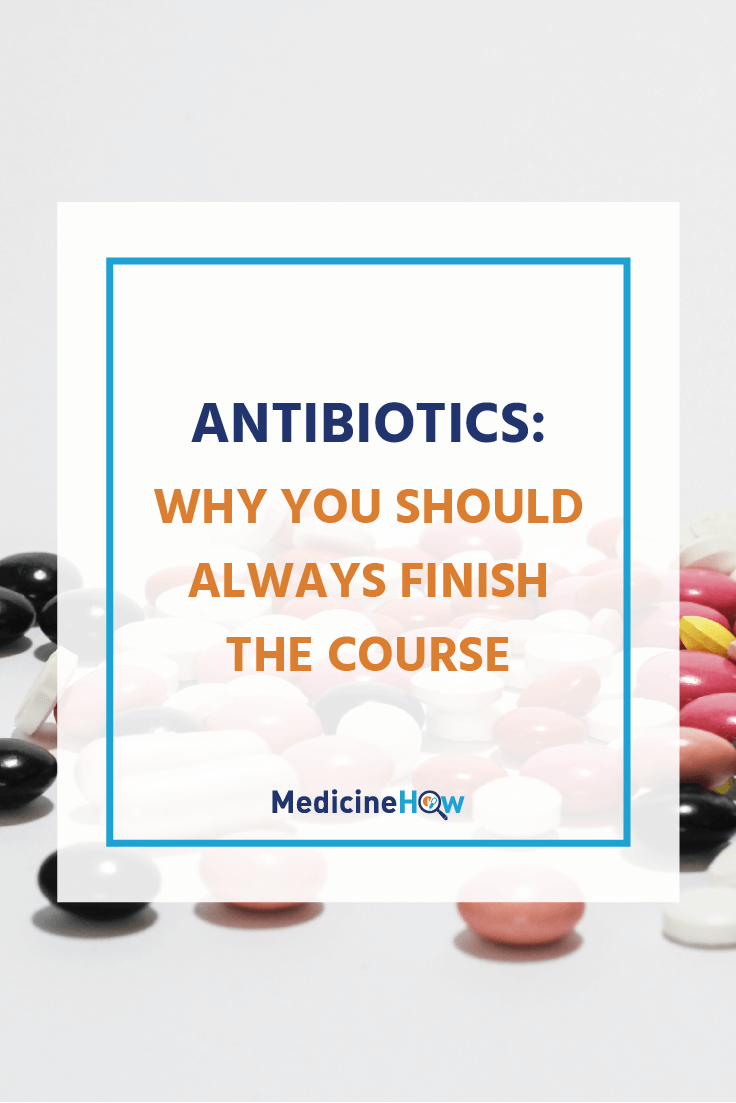 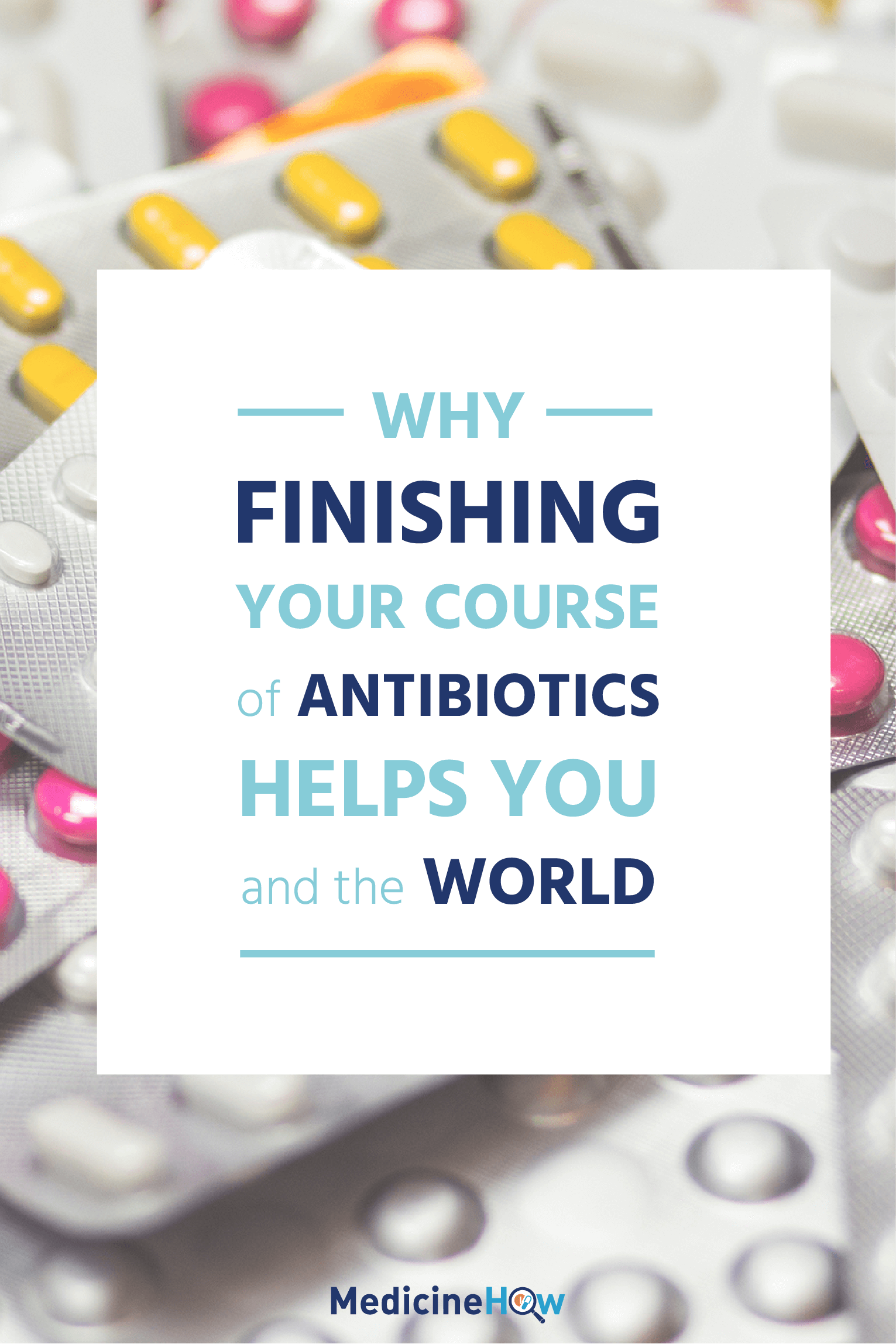 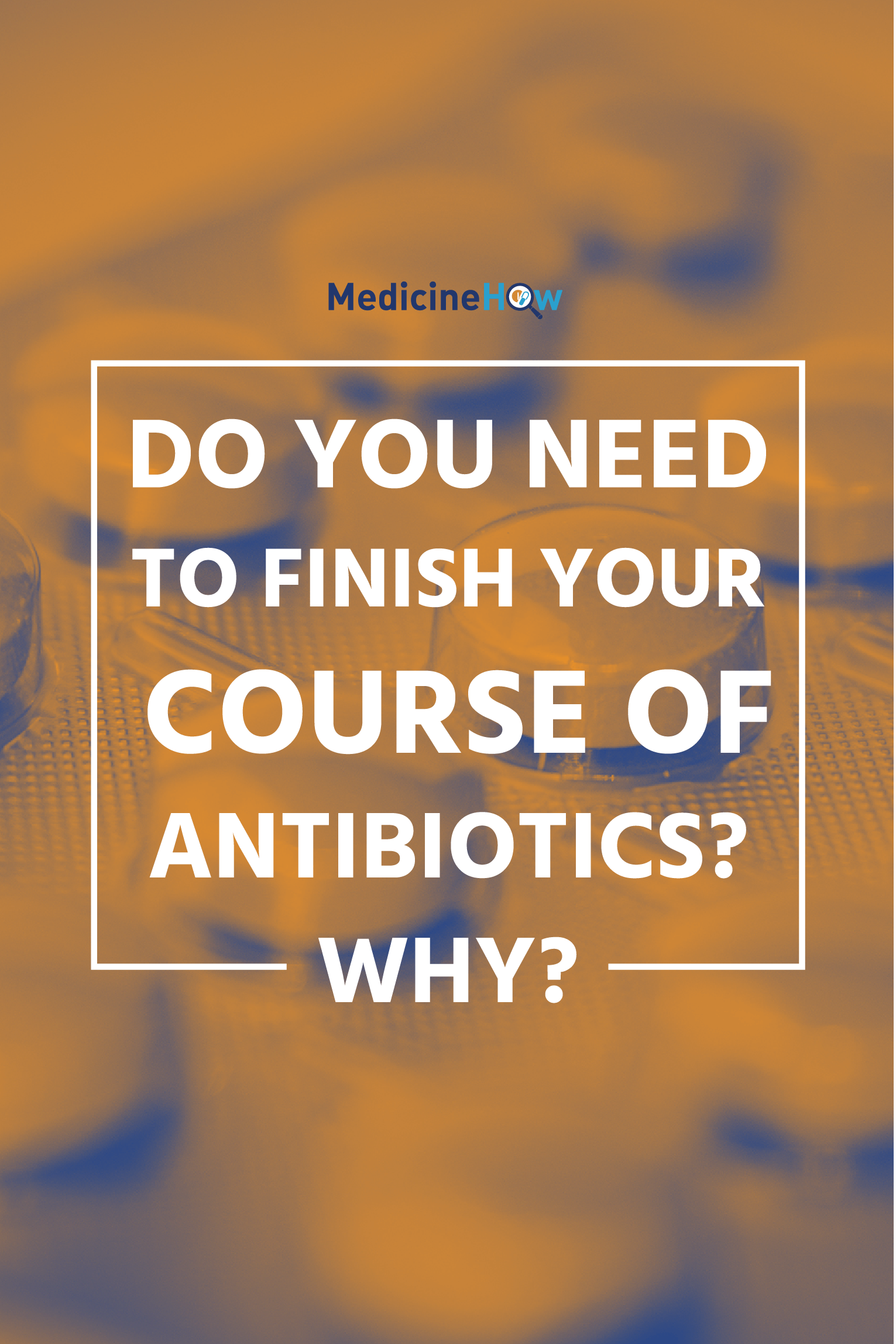 How to Use a Sublingual Spray