How does Sotalol work? - MedicineHow Sotalol works to control the rhythm of the heart by increasing the refractory period and blocking beta receptors in the heart. This means that the rate of the heart is decreased and it is less likely that the heart will beat uncontrollably fast.

Sotalol is the generic name of the drug – the name of the actual component that has an effect in your body. You might know it better by one of the brand names, the names given by the manufacturing company:

When you take the oral form of sotalol, you will usually take a tablet twice a day (for example, in the morning and at night). This is to make sure that the concentration of the drug and the effect on your body is more constant.

Most people start with a low dose such as 40 or 80 mg twice a day and, if needed, it can be increased up to 160 mg a day. This helps to decrease the risk of side effects when you are beginning to take the medication as your body gets used to the drug.

Sotalol is also available as an injection for emergency use in a hospital environment. Sotacor is the brand of the 10 mg/mL injection.

Sotalol is usually used to treat or prevent irregular heartbeat, which we call arrhythmia.

There are several different types of arrhythmia, according to the area of the heart that isn’t functioning properly and that is causing problems. It might be used for:

Sotalol has two main ways that it can work to change the rhythm of the heartbeats: blocking beta receptors and prolonging the action potential.

The more serious side effect of sotalol is that it can cause or worsen arrhythmias, particularly if the dose is too high. Therefore, it’s important that we only use sotalol if we really need it because it could do more damage than good.

Another significant side effect is shortness of breath, which can happen when sotalol blocks the beta receptors in the lungs, causing the airways to constrict and making it harder for you to breathe. This is most problematic if you already have issues with breathing, for example if you have asthma or COPD.

Most of these effects occur if the dose is too high so, if you do notice these while taking sotalol, you should see your doctor to talk about the right dose for you.

There are some people who shouldn’t take sotalol, as it can have worse effects for them. It is not likely to be a good choice if you have:

Addition there are some people who can take sotalol, but need to be more aware of particular effects that might occur. This include if you have an electrolyte imbalance, peripheral vascular disease, Raynaud’s phenomenon, diabetes or phaeochromocytoma.

Sotalol can sometimes be used by pregnant women, although only if it is completely necessary. This is because it may have an effect on the fetus, so signs of adverse effects in your baby should be closely monitored.

It can also sometimes be used with caution by women who are breastfeeding. However, a significant concentration of the drug is excreted in the breast milk, so it is important to monitor for signs in the baby closely. 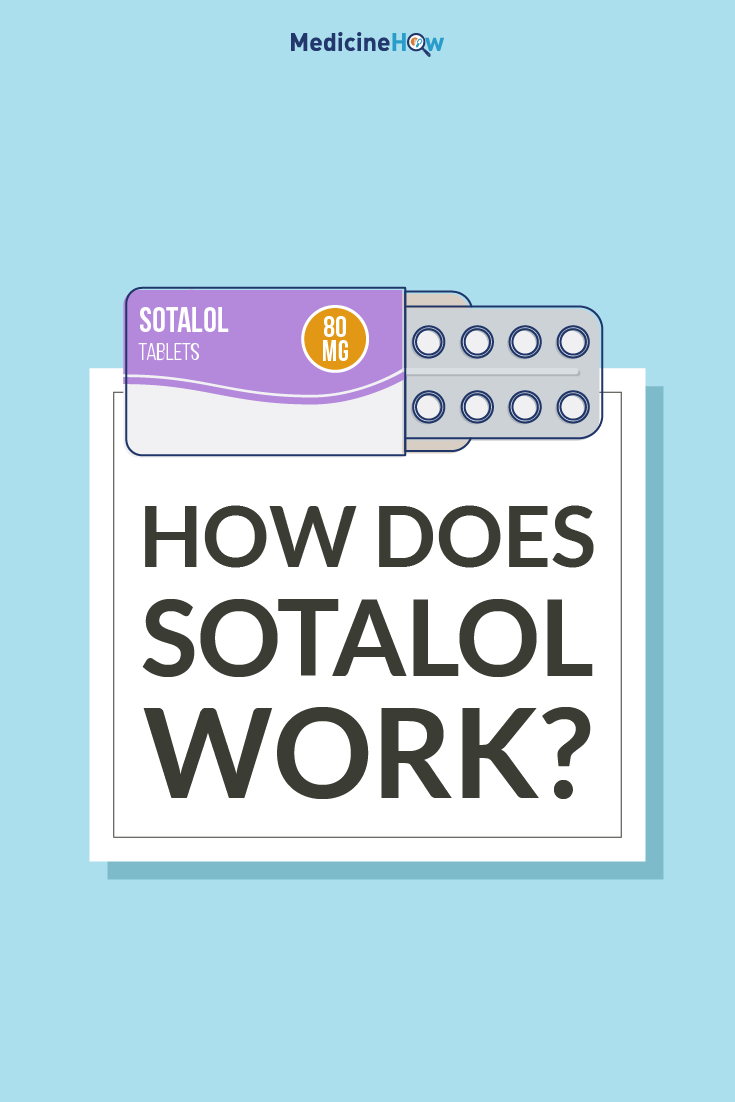